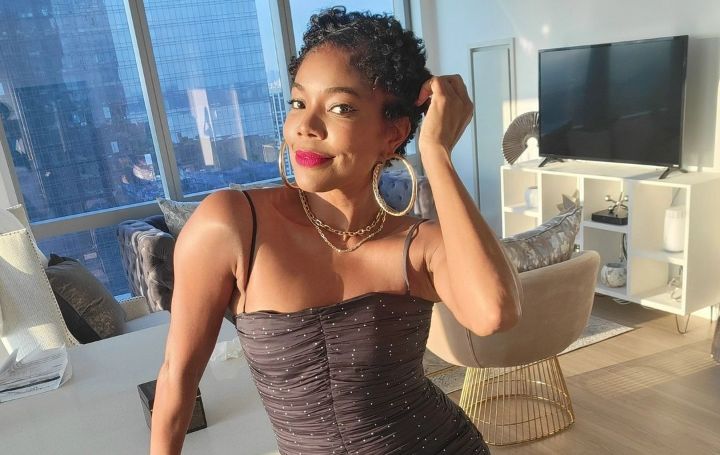 48-year-old actress Gabrielle Union updated her fans with her new hairstyle through her official Instagram account on Friday night, June 23, 2021. She also stated that the movies always show that a woman cuts her hair when she loses everything. Likewise, she always wanted a change in her lifestyle in a good way.

Born in Omaha, Nebraska, Gabrielle was rejected as one of the judges for the popular tv show America Got Talent in 2019. According to Pop Culture, she faced racism in the set as referring to her hair being way too black. Furthermore, she is stepping forward to stand up for herself, majorly for the mistreatment, she faced while working in the industry.

Gabriella Union is a family-oriented person. She is currently married to NBA player Dwayne Wade and is a stepmother to his three children Zaya Wade, Zaire Wade, and Xavier Wade. The couple welcomed their baby daughter Kaavia James on November 7, 2018, who was given birth through surrogacy.

Last year both Union and Wade revealed that their daughter, Zaya is transgender. And they support her no matter what, which isn't surprising at all as the duo loves their kids as per People.

For more news on celebrities, stay tuned in Idol Persona.