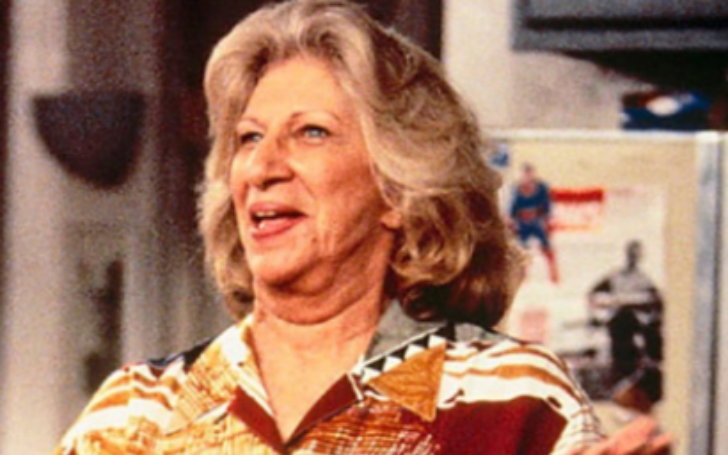 According to People, Liz Sheridan, who played Jerry Seinfeld's mother, Helen, on "Seinfeld," died Friday morning, according to her manager and friend Amanda Hendon.

Hendon revealed that Sheridan had recently celebrated her 93rd birthday. Her daughter and son-in-law are her only heirs.

Despite a long list of film accomplishments, she is most known for her role as Seinfeld's adoring mother on the nine-season sitcom of the same name. On the alien-led sitcom "ALF," she played the nosy neighbor Mrs. Ochmonek.

You May Also Like: Cardi B & Offset reveal the name of their 7-months-old Son

Sheridan, a trained dancer, had her Broadway debut in 1971 in "Frank Merriwell" and star in several other plays, including the Meryl Streep-starring musical "Happy End" in 1977, before concentrating on cinema and television in the 1980s.

Sheridan was also a published novelist, having written the autobiographical "Dizzy & Jimmy" about her relationship with a young, pre-stardom James Dean when they were both budding Broadway actors. She was working on adapting the book into a film at the time of her death, according to Hendon.