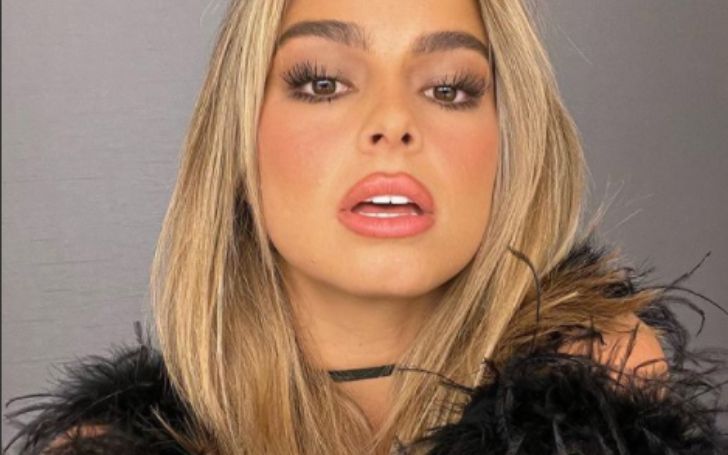 Internet Sensation Addison Rae Clarifies TikTok Salary - Know What She Has To Say About It.

Addison Rae, the TikTok sensation, is opening up about how she gets paid on the popular video-sharing app. The move comes after receiving her earnings, later proven to be false by another internet celebrity.

Rae, 21, said she gets paid based on how many people watch her videos on David Dobrik's podcast View with Dacud & Jason Nash on Monday, January 3. She wouldn't say how much she's made since joining the platform, but she did say she'd heard the highest pay for sponsored post offers to a fellow TikTok star was $90,000, as noted by Daily Advent.

Addison Rae, the TikTok sensation, opens up about how she gets paid on the popular video-sharing app.
Photo Source: Instagram

In response to how TikTok influencers are paid, YouTube star Dobik, 25, spoke about the flawed assumptions. "So everyone will do the math and say, 'Addison Rae gets paid $45,000 per post," he said in the same episodes. "Oh, my God, she posted 30 times this week, which means she earned $18 million in one week."

You May Also Like: Grammys are Postponed due to rising COVID cases in America!

Rae explained that her videos must be branded for her to be compensated by them. She is still the winner, regardless. Following the success of her first film, He's All That, Addison recently signed a major deal with Netflix.

Rae is expected to be compensated in the low-six-figure range for each project she develops.