Kourtney Kardashian and Travis Barker Announced Their Engagement After Dating For Less Than A Year.

Many fans across the globe are happy and shocked as Kourtney Kardashian, and Travis Barker announced their engagement via their official Instagram on October 18, 2021. According to Daily Mail, the news was first disclosed by TMZ but later was publicized by Barker's son.

With a decade-long friendship background, Kourtney and Travis officially dated since January 2021 and have shown their passionate relationship every time and everywhere they are spotted together.

As per Today, the future married couple debuted their red carpet in September at the 2021 MTV Video Music Awards.

Check Out: Dax Shepard's House Decoration for Halloween: A Model of His Decapitated Head

It is the first wedding for Kardashian but is third for Barker. Although Kardashian had dated many men to date, she has never walked down the aisle with none of them.

Previously, she was proposed by her ex-boyfriend Scott Disick whom she dated for nine years with an on-off relationship. They share three children Mason, Penelope, and Reign.

45-year-old Travis was married twice before he is going to take vows with Kardashian soon. Travis married Melisa Kennedy, which lasted only nine months.

On October 30, 2004, Barker tied his knot with actress and Miss USA 1995 titleholder Shanna Moakler. After two years of marriage, Barker filed for divorce on August 6, 2006, which later was only concluded after being together for certain months on February 11, 2008. The duo shared two children, son Landon Asher and daughter Alabama Luella.

If you want more news about your favorite celebs, do tune to Idol Persona. 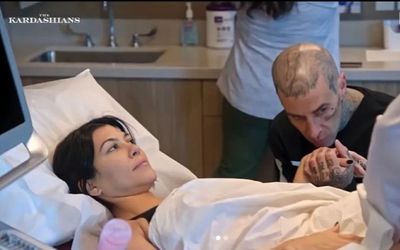 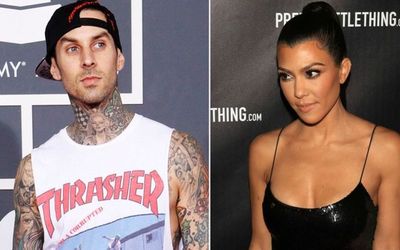