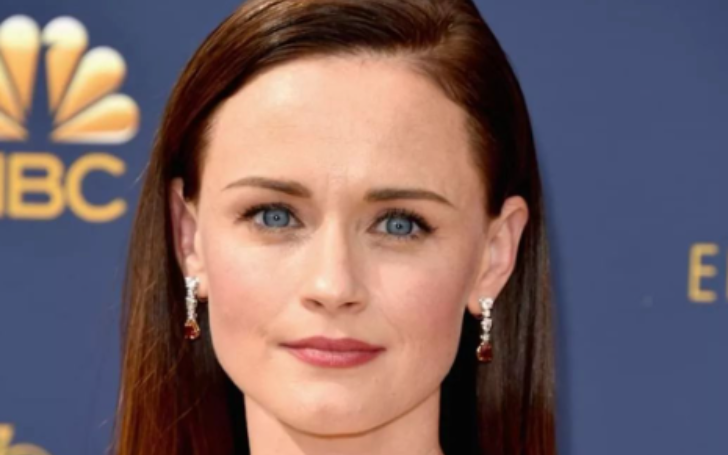 As per MNS, Alexis Bledel has unexpectedly announced her exit from the fifth season of The Handmaid's Tale, which has just begun filming.

Alexis Bledel has unexpectedly announced her exit from the fifth season of The Handmaid's Tale, which has just begun filming.
Photo Source: Instagram

'I felt I had to step away from The Handmaid's Tale at this time,' the 40-year-old actress, who has been on the show since its beginning, stated.

'I will be eternally thankful to Bruce Miller for writing such genuine and resonant sequences for Emily, as well as Hulu, MGM, the cast and crew,' she told Variety.

The show is based on Margaret Atwood's 1985 novel Gilead, and it takes place in a patriarchal dystopia called Gilead, which was founded in what was once the United States. Women are reduced to a status considerably below that of men, with basic rights such as the ability to read and use money denied to them.

Women compelled to wear veils and subjected to a kind of slavery in which they are repeatedly raped for the goal of producing offspring are referred to as "handmaids."

Alexis portrays Emily Malek, a former Handmaid known as Ofglen who fled to Canada and now works for the Mayday resistance.

Because the program has already moved on from the events of Margaret Atwood's novel, the writers are free to create the plot around Alexis' departure.

The show, which starred Elisabeth Moss in the starring role of a handmaid named Offred, premiered in 2017 and was renewed for a fourth season from April to June of last year.

Alexis rose to fame as one of the main characters on the long-running dramedy Gilmore Girls, which aired from 2000 to 2007. She also pursued a film career, with films such as The Sisterhood Of The Traveling Pants and Sin City among her credits.

Her departure from The Handmaid's Tale comes after she announced that a third Sisterhood Of The Traveling Pants film was in the works four years ago.