Home / lifestyle / Is Alicia Silverstone Married & has Children? All the Details Here

Is Alicia Silverstone Married & has Children? All the Details Here 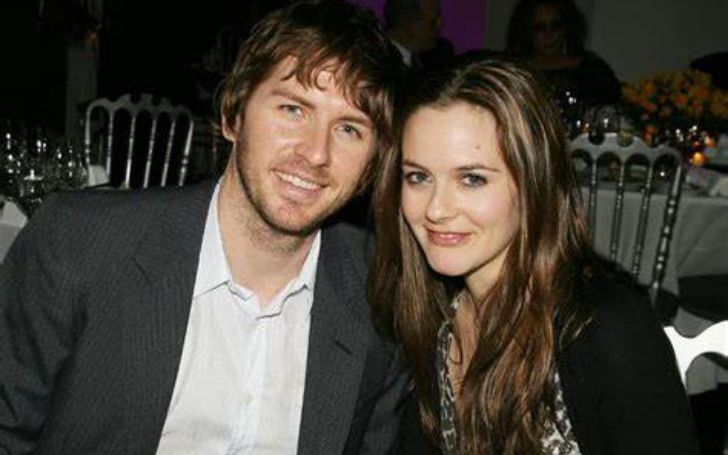 Learn All The Details On Alicia Silverstone Married Life!!

Alicia Silverstone as a successful American actress, producer, author, and activist, enjoys a net worth of $20 million. She began her acting career as a child, participating in commercials and modeling assignments.

On June 11, 2005, Alicia Silverstone married musician Christopher Jarecki eight years after meeting in front of a movie theater. Subsequently, on May 5, 2011, the lovebirds welcomed their son Bear.

Alicia Silverstone has a net worth of $20 million and is an American actress, producer, author, and activist.
Photo Source: Instagram

In March 2012, Silverstone made headlines when she uploaded a video in which she pre-chewed Bear's food and fed him from her lips. She was ordered to pay Jarecki $12,000 in spousal support per month after the couple divorced in November 2018. The pair have shared physical custody of Bear.

Since 1998, Alicia has been a vegan, and in 2004, she was named PETA's Sexiest Female Vegetarian. In addition, she has posed naked in pro-vegetarianism and anti-wool PETA advertising and founded a Los Angeles refuge for rescued dogs.

Alicia has been criticized for her anti-vaccination attitude, in which she claims that many children are "never the same after receiving a vaccine."

Why Did Alicia Silverstone and Christopher Jarecki Divorce?

As per The Sun, in May 2018, Alicia Silverstone filed for divorce from Jarecki, citing irreconcilable differences as the reason for their breakup.

In May 2018, Alicia Silverstone filed for divorce from Jarecki.
Photo Source: Instagram

"They still sincerely love and respect each other and are extremely close friends," the duo said in a statement. The actress found the shift tough, even though they are still friendly.

Alicia Silverstone had a brief relationship with Adam Sandler before dating Christopher. They began their romance in 1996. However, the relationship only lasted a month in March and April 1996.

There is also no information on how the couple met or why they broke up. Sandler has been married to Jacqueline "Jackie" Sandler since 2003 and has two daughters with her.

Silverstone was immediately cast in television commercials, which was for Domino's Pizza. She attended Crocker Middle School and San Mateo High School, where she cheered for the school. David, Alicia's older brother, and Kezi, her paternal half-sister, are her siblings.