Home / news / All the Charges Against Kailyn Lowry Are Dropped

All the Charges Against Kailyn Lowry Are Dropped 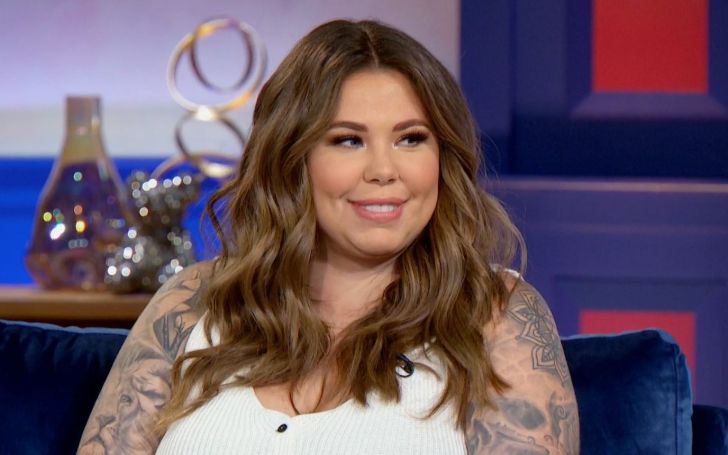 All charges against teen mom Kailyn Lowry are dropped as of February 2021.

Apparently, the Department of Justice filed a Notice of Nolle Prosequi on January 25, which means that the young mom won't be pressed any charges for the "offensive touching."

The American television personality was arrested on September 26 for turning towards violence against her ex, which she swiftly denied in front of the police. The incident took place on September 4 during a custody exchange for their oldest son Lux Lowry.

Her ex-partner Chris immediately reported the news to the police at the time of the incident but didn't hear anything until September 25.

The legal court papers read, "Christopher advised that on 9/04/2020… he was struck by his ex-girlfriend, Kailyn Lowry, several times with a closed fist."

Kailyn Lowry with all of her kids enjoying in a water park.
Photo Source: Instagram

Christopher stated that Kailyn and his mother arranged a custodial swap for his son, three-year-old son Lux, at his residence, and upon seeing him give a haircut to their son, his ex-partner lost it and attacked him.

The 28-year-old punched Chris several times on his head and upper torso because she didn't want her son to have a haircut and thought it was an act of manipulation.

Later on, Lopez responded to the drama in this social media, saying she was lucky he didn't "scalp his ass" at the time, only taking off a few inches.

You may also like: Kailyn Lowry Net Worth — Check Out Her New House

The court ordered a no-contact order for the couple where they were limited to no direct or indirect contact, except for discussing matters on their children. The ex-couple share not one but two kids, the other one being Romello Creed.

Now that the matter's settled down, Kailyn is thinking about having a breast reduction treatment, amongst many of her previous plastic surgeries.

That's all for now; follow Idol Persona for more of these news on your favorite celebs! 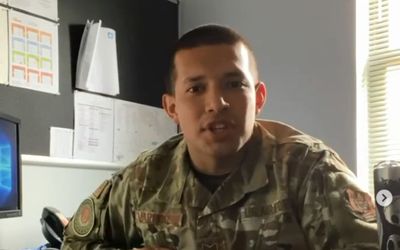