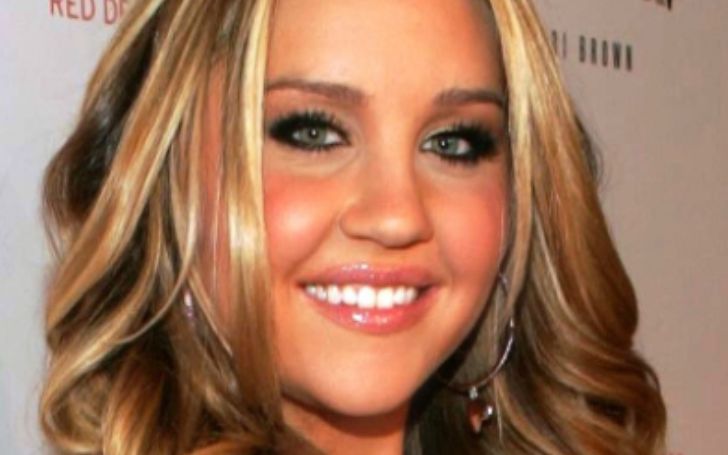 Amanda Bynes is attempting to dissolve her nearly nine-year conservatorship, which was given to her parents, Lynn Bynes and Rick Bynes, in 2013.

According to court papers, the actress filed a petition to end the conservatorship on Wednesday in California's Ventura County Superior Court. The matter will be heard on March 22.

On Friday, Bynes' lawyer, David A. Esquibias, informed PEOPLE that Bynes intends to end her conservatorship. "She believes her illness has improved and that judicial protection is no longer required." (Esquibias did not respond to an EW request for comment right away.)

Following a highly publicized spiral of erratic conduct and repeated arrests, while battling substance abuse, Bynes was placed under conservatorship for the first time in August 2013. In an interview with Paper magazine in 2018, the actress revealed that she has been clean for four years and praised her parents for helping her "get back on track."

Despite Bynes' relapse in 2019, Esquibias told PEOPLE last year that she was "doing fantastic" and that "her conservatorship would terminate when it is no longer convenient for Amanda."

"Lynn Bynes totally supports Amanda's petition to terminate the conservatorship and is very proud of Amanda and all the hard work Amanda has done to get here," Tamar Arminak, a lawyer for Bynes' parents, said in a statement to EW.