Home / net-worth / What is Amanda Bynes doing now? Learn her Net Worth

What is Amanda Bynes doing now? Learn her Net Worth 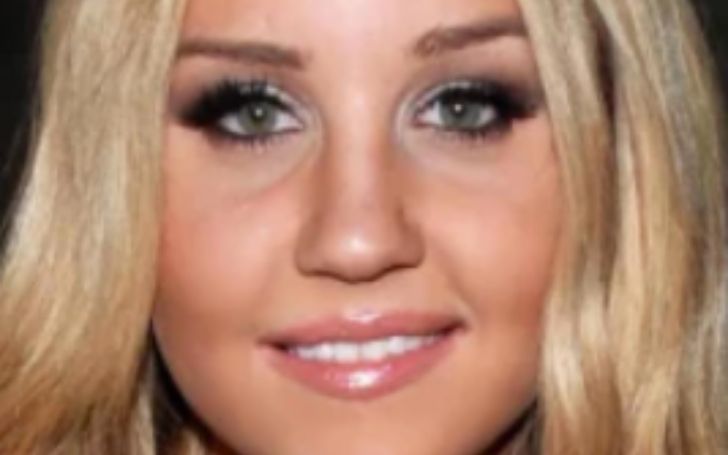 What is Amanda Bynes Doing in 2022? What is Her Net Worth? Find It Out Here.

Amanda Bynes is an actress from the United States. Throughout the 1990s and 2000s, she was most known for her work in television and film.

Bynes, who is also known for her face tattoo, began her career as a child actress, starring in the Nickelodeon sketch comedy series All That (1996–2000) and its spin-off series The Amanda Show (1999–2002), for which she garnered numerous awards.

Talking about love life, Amanda had something special with Seth MacFarlane. Subsequently, she shared rings with her boyfriend Paul Michael in 2020.

As per Celebrity Net Worth, Amanda Bynes' net worth is $3 million. In addition to that, the site also claims that she used to collect an impressive paycheck of $2 million to $3 million annually. However, the number dropped over time.

In July 2013, her parents applied to the court for a conservatorship to seize complete control of their daughter's finances. Yes, her parents took legal action.

Amanda Bynes made between $2 million to $3 million per year at the height of her career, but that amount has dropped dramatically over time.
Photo Source: Instagram

Bynes's parents stated that she had spent $1.2 million of her funds in less than a year and was homeless with no steady source of income. They claimed Bynes took substantial sums of money from her bank account on a regular basis, including $100,000 on June 4 and July 2.

Click Here To See: How Much is Patrick Walshe McBride's Net Worth? Here is the Complete Breakdown of Earnings

They also alleged that Amanda hired a cab to take her from New York City to Los Angeles after she could not board an aircraft due to her lack of a driver's license or passport.

Amanda Bynes began her career as an actress when she was seven years old. Her first paid acting work was in a TV commercial for Buncha Crunch, a confectionery. She also performed as a kid in the stage productions Annie, The Music Man, and The Sound of Music, among others.

Amanda Bynes began her career as an actress when she was seven years old.
Photo Source: Instagram

Amanda withdrew from several film projects in 2009 and 2010, speculating that she was having personal problems.

Those updated with Amanda Bynes' professional journey know that she has been on a break since 2010. She hasn't appeared in any movies or series. Thus, nothing much is going on in her life career-wise.

Although she is out of the radar professionally, she is doing something that recently dragged many's attention. As noted by People, the 35-year-old star files to end the conservatorship.

According to Amanda's lawyer, David A. Esquibias, "Amanda wishes to terminate her conservatorship. She believes her condition is improved and protection of the court is no longer necessary."