Home / news / Amanda Bynes Splits from her Boyfriend after 2 years of Relationship!

Amanda Bynes Splits from her Boyfriend after 2 years of Relationship! 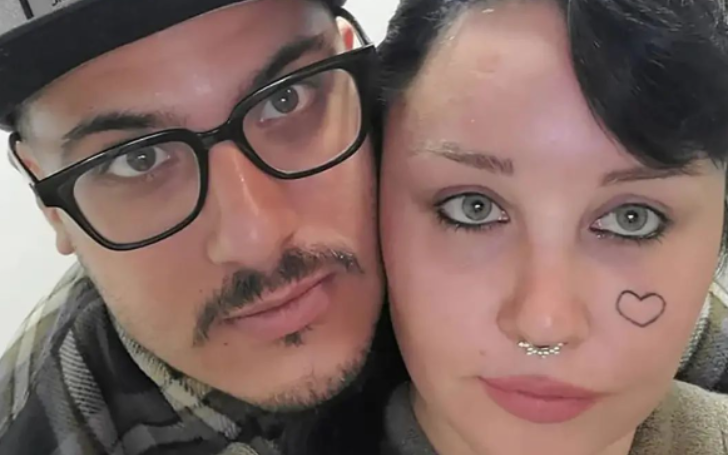 Amanda Bynes Splits from her Boyfriend after 2 years of Relationship!

As per Yahoo, Amanda Bynes and her law student boyfriend Paul Michael is supposedly no longer together.

According to an E! News article from Tuesday, the pair recently ended their two-year relationship.

The two had had a difficult year. The Los Angeles-based stars called off their two-year engagement two weeks ago. Three months ago, she accused him of breaking his recovery by resuming drug usage, prompting her to kick him out of their apartment. Later, she apologized to him.

Bynes has had a difficult life since she quit performing after appearing in the 2010 film Easy A, starring Emma Stone.

In early July, ET reported that Amanda and Paul had canceled their wedding plans.

As per a source, the former Nickelodeon star, 36, and her boyfriend made the decision 'sometime in 2021.' Despite changing in their relationship status, the two were said to remain committed to one another.

'They are still together as a pair, but they have paused their engagement and wedding planning,' an insider revealed two weeks ago.

'They have went through ups and downs together and personally, and realized they may have moved quickly, but they love one another and are still loyal to one another,' the person said.

The duo has rerouted their romance plans but continues to 'take their relationship seriously,' according to reports.

'They wear rings now to symbolize their loyalty to each other and as a symbol of learning and developing together, but the rings aren't everything to them,' an acquaintance observed.

Bynes and Michael are 'busy, but working hard together,' according to a source close to the couple, who have just released music together.

'Amanda looks wonderful and has been through many difficult and major situations that have contributed to her becoming an incredible woman.' 'She's sober, killing it, and doing better than ever,' the statement continued.

And Paul is 'doing well in law school after working in healthcare for ten years.'

Amanda first revealed her engagement to Michael on Valentine's Day 2020. They had just been together for a few months after meeting at a rehabilitation clinic.

They ended their engagement briefly before reconnecting shortly afterward.

Earlier this year, the two had a public confrontation in which Bynes accused Paul of relapsing.

She later apologized for the accusation on social media. She also told E News, 'I believed Paul relapsed, but I was mistaken.' He drug tested for me using a CVS drug test kit. The drug test came back negative for all substances. Paul and I are remaining together. I sincerely apologize for any confusion this has caused.' 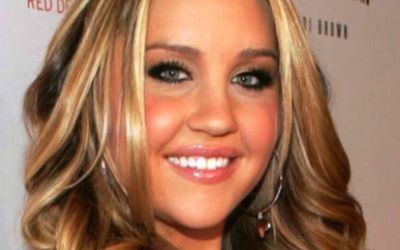