How Did Amara La Negra Lost 35 Pounds? Details on Her Weight Loss Here 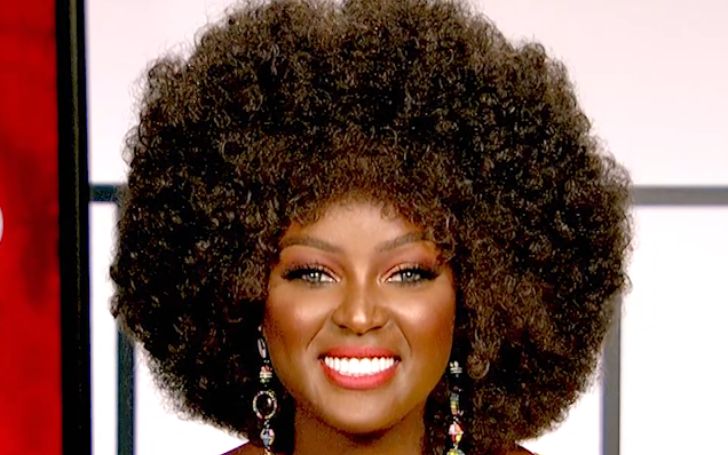 Grab All The Details on Her Weight Loss Here!!

Amara La Negra is the standout star of Love& Hip hop: Miami. She is a Dominican-born rapper and vocalist. Similarly, she enjoys a net worth of $2 million as of now.

The show follows her attempts to break into the popular music charts and her disagreements with other singers in the industry.

The 31 years old star was recently involved in a feud with song producer Young Hollywood. He disparaged and made disrespectful remarks about Negra's heritage while filming an episode of Love & Hip Hop.

Amara La Negra is attractive, kindhearted, curvy, and talented, making her a winning combination. However, as much as fans adored her and her distinct style, the actress lost weight this year, losing at least 35 pounds and appearing noticeably thinner.

According to Reality Titbit, the mother of two revealed that even though her initial weight loss was unintentional, she is pleased with the results. Amara has since begun working out more seriously to maintain her new weight and body type.

During an appearance on Telemundo's Latin Now! in April, Amara La Negra stated that

I've lost about 35 pounds in a couple of months. I've been extremely stressed. A lot was going on in my life at the time. It's fantastic! To be honest. I embrace my stretch marks, cellulite, dimples, and everything else because I can still get them. So, what's the issue? What?

The fan reaction to Negra's weight loss is full of supportive comments praising her new look, as well as those wondering if she's okay and missing the "old Amaar." Some even claim she had bariatric surgery, also known as a gastric bypass, to lose weight.

Negra is in better shape than ever she has ever been, regardless of how others perceive her. Despite her new appearance, Amara's routine has not changed. The seductive photos and twerk videos haven't slowed down since she's shrunk. Similarly, the curves and swagger remain.