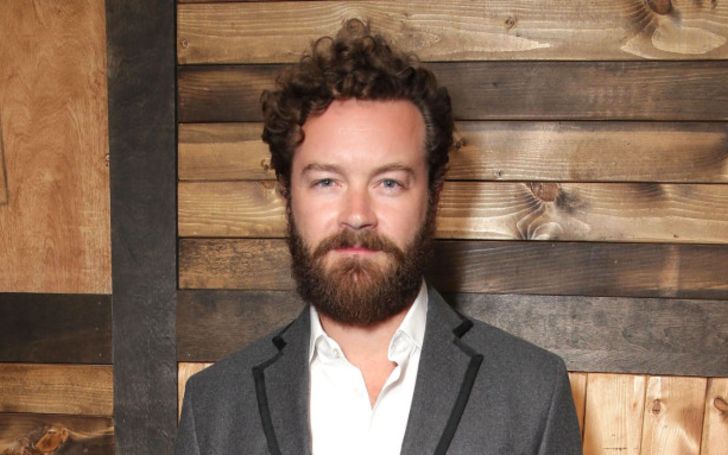 Learn all the top facts you need to know about the American actor and disc jockey Danny Masterson.

Danny Masterson is an actor best known for his role as Steven Hyde on That 70's Show sitcom which went on to air for a total of eight seasons on the Fox Network from 1998-2006. The show starred popular cast members like Mila Kunis, Ashton Kutcher, Laura Prepon and Wilmer Valderrama.

Just like that stay tuned to learn some interesting facts on The Ranch actor, Danny Masterson.

5. Danny Masterson Is Also A DJ

Did you know that Danny also pursued his interest as a musician, specifically speaking a DJ? He began his career by working as a DJ in 1997 in the clubs of Los Angeles. At that time he went by the pseudonym, DJ Donkey Punch.

Around that time the actor was earned quite the cash by pursuing his hobby and while entertaining the crowd with his beats. He particularly enjoyed performing in the rock, hip hop, indie and electro genre.

Danny was rumored to date American actress/singer Bijou Phillips since early 2004 after meeting at a poker tournament in Las Vegas. After five years of relationship, both the pair announced their engagement in 2009 and married on 2011 in a lavish wedding held at private island in Ireland.

The actor is a proud believer of Scientology, which is a set of beliefs and practices invented by L.Ron Hubbard. Even though it was said to be a cult, Danny ruled it out explaining there was nothing secretive about the group.

Apparently he's a life long member of Scientology and regularly practices the religion by studying its philosophies.

2. Danny Masterson Rape Allegation By Not One But Four Women

Masterson recently made headlines when he was outed for a case of sexual assault, harassment and stalking from his ex-girlfriend which then turned out to be a full fledged report case followed by other four women coming out with the same charges.

That 70s Show, actor was arrested and charged with a case of rape allegation from the women who were all the members of the Church of Scientology. According to the complaint the women were at the age of 23, 28 and 23 when they were raped by Danny.

Masterson was bailed out with a massive charge of $3.3 million and according to source, if convicted he can face a possible life sentence up-to 45 years to life sentence in state prison. Even though the fine was nothing compared to the actor's net worth, it was a pretty hefty charge.

1. Masterson Got Kicked Out of Netflix

The actor's most recent role include working on Netflix's show The Ranch along with Ashton Kutcher. However he was removed from the show due to alleged rape charges. Although Masterson strongly denies of any accusations, there are lots of evidences and new cases on him that prove anything but his innocence.

You may also like: 'Chopped' Judge Maneet Chauhan - Top 5 Facts

Hope you enjoyed the read. Follow Idol Persona for more.