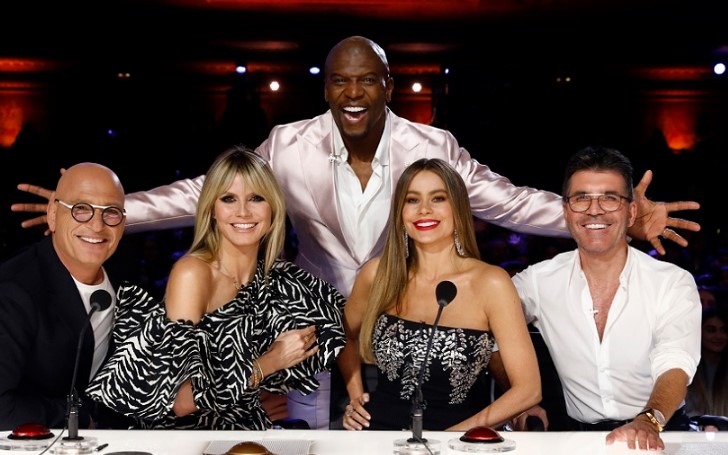 AGT fans are disappointed by this week's results

This season America's Got Talent is filled with pretty mixed reactions from the fans; two weeks earlier, we covered a story about AGT fans "not happy" with the results.

People did not like it when fans let only the singers get through the round and placed them in semi-finals as they advanced 'only the singers' to the next round.

Also See: Simon Cowell Comes Out of His House After A Week of His Hospital Discharge

Many fans were vouching for Sheldon, but he couldn't make it to the next round. Well, it's not everyone was going to make it, but there were some fan-favorites like Bone Breakers and Annie Jones, including Sheldon.

As one fan wrote, "I've been disappointed a lot this year. On a lighter disappointment.....how did Sheldon Riley not make it to the next round in #AGT? Legit turned my TV off just now."

Next fan wrote, "So sad to see both of the Aussies Annie Jones and Sheldon Ray get eliminated...but they had no chance against Cristina Rae. #AmericasGotTalent #AGT"

You May Also Like: Mickey Guyton and Her Husband Grant Savoy Expecting Their First Child