Home / news / Amy Carlson Returns to CBS, Find Out What Show She Will be On

Amy Carlson Returns to CBS, Find Out What Show She Will be On 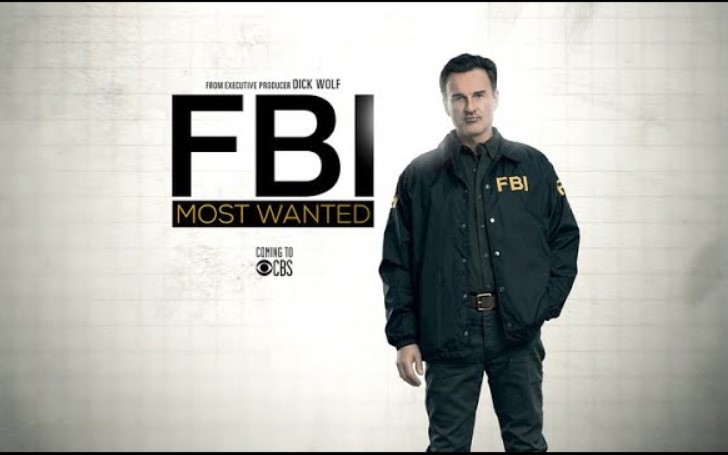 Amy Carlson is making a comeback on CBS.

According to the reports, Amy Carlson will star on the second season of "FBI: Most Wanted," the show will introduce a new character played by Terry O'Quinn in upcoming episodes.

The character will be completely new to the actress, though. Previous to this role, Amy worked as veteran bounty hunter Jackie Ward who has worked with FBI Supervisory Special Agent Jess LaCroix.

Amy was a regular on CBS' Blue Bloods for seven years; following her exit, Carlson's character became the most talked-about character departures in recent memory.

Watch: What Is Love Has Won? (A Short Introduction to the Religion of Amy Carlson)

While talking about her other recent works, Amy has played a two episodes arc on Netflix's "The Society," and a guest work on NBC's "The Village."

Moreover, Amy will be seen in the Indie feature "Know Fear." The talented actress also won Best Director and Best Actress at the Hollywood Women's International Film Festival 2020 for the short film, The Letter.

You May Also Like: SNL Removes Morgan Wallen From This Weekend's Performance