Angela Rayner Weight Loss: How Did the Politician Lose Weight? 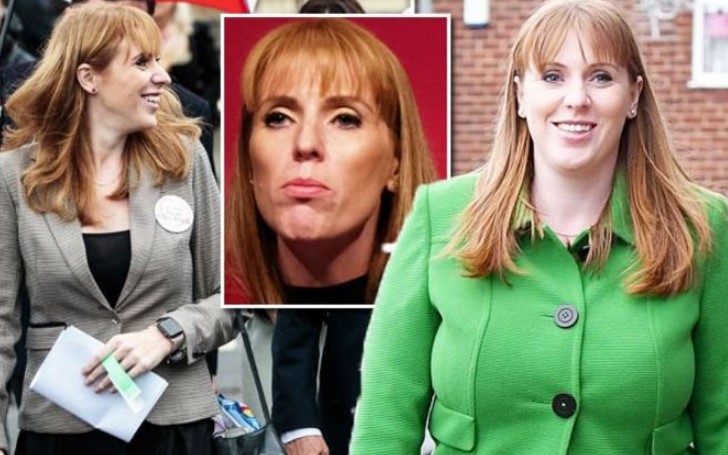 Here's what you should know about Angela Rayner's weight loss

Angela Rayner (nee Bowen) is a British politician currently serving as Shadow First Secretary of State since this year and has been a Member of Parliament for Ashton-under-Lyne since 2015.

Angela, moreover, is a member of the Labour Party; she previously served as its Deputy Leader, Chair and National Campaign Coordinator since April of this year.

While talking about her background, Rayner was born in Stockport and attended Avondale School. She dropped out of school at the age of 16 following her pregnancy. Angela later took training in social care and become a trade union representative within Unison; during the same time, she also joined the Labour Party.

Well, we assume you already know about Rayner's career as she is successful in what she does. For Angela, it's nothing new to make headlines for her work or statement, but recently she was in the news for a different reason.

Angela Rayner has undergone a massive weight loss; let's find out how she did it.

Angela Rayner is almost half her previous self. The Labour party deputy leader has undergone a massive weight loss.
Photo Source: Express

Angela Rayner, who is a successful MP since 2015, made headlines for her weight loss back in 2019. The politician has not talked about her weight loss, but it's all evident. Sources close to Angela revealed she worked really hard to lose weight.

Also Read: Binky Felstead Weight Loss: Find Out How "Made in Chelsea" Star Lost a Stone

"Angela has been on a “very strict calorie-controlled diet. Her willpower is phenomenal and she will often just eat half a portion of whatever is put on her plate before offering the rest around."

"If we are not careful, we will all be piling on the weight while she loses it."

Well, Angela, for sure, knows how to manage work-life balance. She is a true inspiration to many people out there.

This is the first time Angela Rayner faced Boris Johnson at Prime Minister's Questions. The Labour's new deputy leader accused Boris of "incompetence" in the government's handling of the coronavirus outbreak.

Angela was standing in for Sirk Keir Starmer and said the PM was focused on restoring grouse shooting rather than fixing the coronavirus testing system. She accused Boris of having no plan for dealing with a virus resurgence, despite staring down the barrel at a second wave.

PM Boris replied, accusing the opposition of "carping from the sidelines" and raising issues that are tangential and scare stories." Here's the link to the full BBC story (link).

Angela Rayner's Net Worth And Salary

As of 2022, Angela Rayner holds a net worth of $2 million. Talking about her earnings, the 42-year-old politician enjoys an estimated salary of $105,000, as per The Artistree.

Similarly, the site also claims Angela resides in a lavish residence in London. Further, talking about her ride, she owns a Bentley Bentayga S Front. According to the site, her car is worth $166,000.

Angela Rayner was married to her ex, Mark Rayner. The former duo made things official back in 2010.

Unfortunately, Rayner and her then-husband, Mark, parted ways back in 2020. However, before ending their marriage, the pair did welcome kids into their life.

You May Also Like: What is Chris Hemsworth's Net Worth in 2022? All Details here

Rayner is the mother of her three sons. The Deputy Leader of the Labour Party first welcomed her son at the age of 16. Yes, she experienced motherhood at an early age.

Similarly, Rayner gave birth to her second child prematurely at 23 weeks. Due to this she and her family had to take care of her son cautiously. She named her second son, Charlie.

Besides being a mother, Rayner is also a grandmother. She became a grandma in late 2017.

You May Also Like: Did Etta James Undergo a Weight Loss Surgery? Here's What We Know 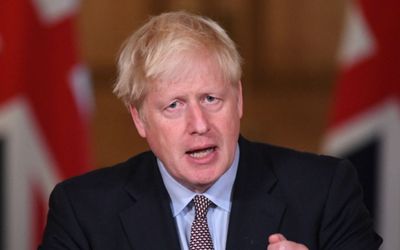