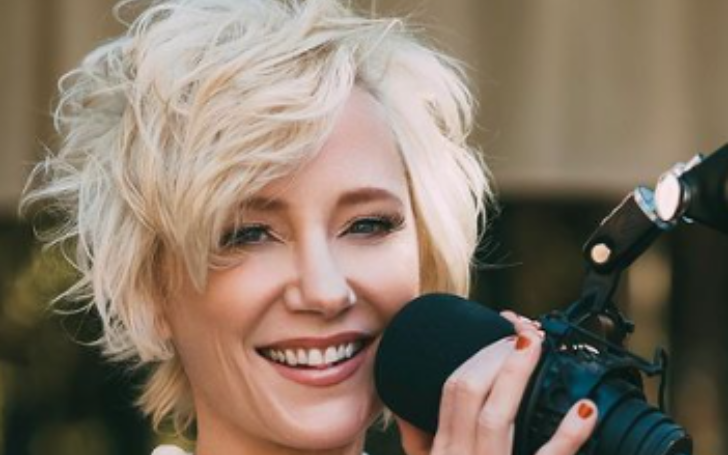 Grab All The Details On Anne Heche's Net Worth!!

Anne Heche is a filmmaker and actor from the United States. Heche is best recognized for her role in Another World.

In the late 1990s, Heche rose to popularity with roles in Donnie Brasco, I Know What You Did Last Summer, Volcano, and Return to Paradise. The 53-year-old actress was romantically involved with Ellen DeGeneres.

Anne Heche's net worth is estimated to be $4 million, according to Celebrity Net Worth. She amassed most of her income from her profession in the entertainment industry and a successful three-decade career.

Anne Heche is a filmmaker and actor from the United States.
Photo Source: Instagram

Heche has featured on the covers of various magazines over her career, including Entertainment Weekly, Mirabella, and Observer Magazine. People magazine named Anne one of the 50 Most Beautiful People in the World in 1998.

The pair advertised their property in Los Angeles' Hancock Park neighbourhood for $3.95 million in May 2019, then reduced the asking price to $3.695 million the following month. Heche and James built the four-bedroom, 4,735-square-foot house in 2009. In November 2019, they ultimately accepted $3.165 million.

Anne Heche starred in more than 70 episodes of Another World between 1987 to 1991, and her performance earned her a Daytime Emmy. Heche appeared in the television movies O Pioneers!, Against the Wall, and Girls in Prison, as well as in An Ambush of Ghosts, The Adventures of Huck Finn, I'll Do Anything, A Simple Twist of Fate, and Milk Money in the early 1990s.

Anne Heche starred in more than 70 episodes of Another World between 1987 to 1991, and her performance earned her a Daytime Emmy.
Photo Source: Instagram

Heche performed in the films Donnie Brasco, I Know What You Did Last Summer, Wag the Dog, and Return to Paradise after co-starring with Cher and Demi Moore in the HBO film If These Walls Could Talk in 1996.

Anne co-starred in Six Days, Seven Nights with Harrison Ford in 1998, and that same year she played Marion Crane in Gus Van Sant's version of Alfred Hitchcock's Psycho. In 2001, she appeared as Melanie West on Fox's Ally McBeal, and she was nominated for a Primetime Emmy for the 2004 TV movie Gracie's Choice.

Heche featured in Prozac Nation, Birth, What Love Is, and Toxic Skies, and she voiced Lois Lane in Superman: Doomsday. She co-starred with Denzel Washington in 2002's John Q., and she had a recurring role as Amanda Hayes on The WB's Everwood from 2004 to 2005.

Click Here To See: How Much is Allen Chen's Net Worth? Detail About his Earnings and Property

In 2006, Anne landed the lead role in Men in Trees, which aired 36 episodes over two seasons, and she co-starred with Thomas Jane on Hung, appearing in all 30 episodes. Heche appeared in the films Rampart, That's What She Said, Black November, Arthur Newman, and Nothing Left to Fear and featured as Beth Harper on the sitcom Save Me in 2013.

Heche appeared in four episodes of The Michael J. Fox Show as a guest star, and she voiced Suyin Beifong in The Legend of Korra in 2014. In 2016, Anne featured in the films Opening Night and Catfight, as well as the television picture A Christmas Carol, and she portrayed Karen Copeland on the Syfy series Aftermath.

Anne portrayed Joyce Dahmer in My Friend Dahmer, and from 2017 to 2018, she starred as DIA Dep. Director Patricia Campbell on the NBC series The Brave. Heche has recently been in the films Armed Response, The Last Word, The Best of Enemies, and The Vanished, and she was a recurring character on NBC's Chicago P.D. from 2018 to 2019.

Heche was injured in a car accident in August 2022 in Mar Vista, California, in which she allegedly drove her Mini Cooper into the garage of an apartment building at high speed. The following incident severely burnt her. Dozens of firefighters were dispatched to assist in the rescue of Anne from the wreckage. 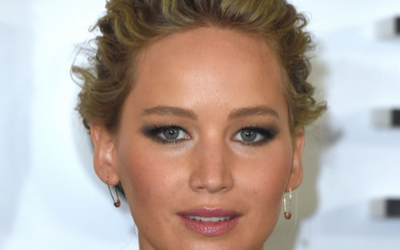 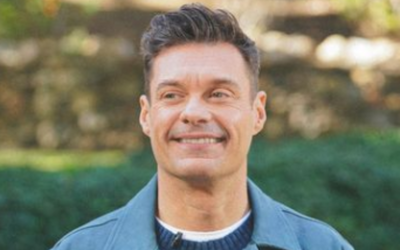