Home / lifestyle / "Another Round" Star Mads Mikkelsen's Wife: Are They Still Married in 2021?

"Another Round" Star Mads Mikkelsen's Wife: Are They Still Married in 2021? 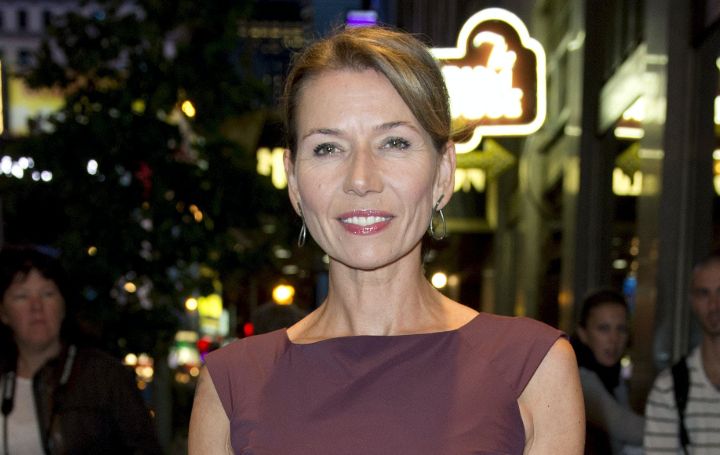 Who is Mads Mikkelsen's Wife? Grab The Details.

Voted as the sexiest man in Denmark, Mads Mikkelsen is a Danish actor recently on the headlines as he is replacing Johnny Deep in Fantastic Beasts. Besides an actor, he is a gymnast and a dancer too. He is mainly famed for playing the main in the 21st James Bond film Casino Royale as Le Chiffre.

Mikkelsen is famous for playing antagonist roles in the movie industry, but he is pretty romantic in reality. He is in a romantic relationship with his colleague as a choreographer. The duo hasn't been involved in any negative rumors yet.

Speaking about Mads' love life, he fell in love with his partner Hanne Jacobsen, whom he met during his lifestyle as a professional dancer. Surprisingly, when the two met each other for the first time, nobody thought their relationship would develop this far.

Hanne Jacobsen was born in 1961 in Denmark. The 60-year-old beauty celebrates her birthday on January 13 every year. As mentioned earlier, she is also a dancer like her beau Mads Mikkelsen. At present, there is not much information available about her parents, siblings, etc.

In addition to being a dancer, Jacobsen has also shown her acting skills via small television series like Alletiders nisse, Alletiders jul, and Pyrus i alletiders eventyr. However, she is mainly famous as Mads' wife rather than being an entertainer.

Recommended: Who is Cole Sprouse's Dating in 2021? Details on His Girlfriend Here

Jacobsen first encountered the love of her life when they were performing at La Cage aux Folles, and Mikkelsen was dressed up like a woman but a beautiful one. After their first meeting, they began to see each other outside their profession and gradually started dating.

As already mentioned, Mads Mikkelsen and Hanne Jacobsen got to know each other during one of their shows. After enjoying each other's company, the lovers decided to carry the rest of their life together in harmony.

After asking Hanne out for dinner in 1987, the duo found it quite hard to live apart and dated for a lifetime. Unlike the many other couples, Mads and Hanne took enough time to know each other and finally got married.

Check Out: Jessica Rothe's Husband in 2021: All on Her Married Life Here

Before getting married, they welcomed their first child Viola in 1992 and gave birth to their second kid Carl in 1997, as per The Sun. After dating for almost more than 13 years, Mads finally proposed to her.

Following the proposal, the love bords took their vows in front of their close family and friends. They walked down the aisle back in 2000. Since then, they enjoy a blissful life together with their son and daughter.

Mads is one of the most lovable and loyal husbands in the world. He has remarked as a reliable character actor with an intriguing mug by The New York Times.

For information about your favorite celebrities, do visit Idolpersona.