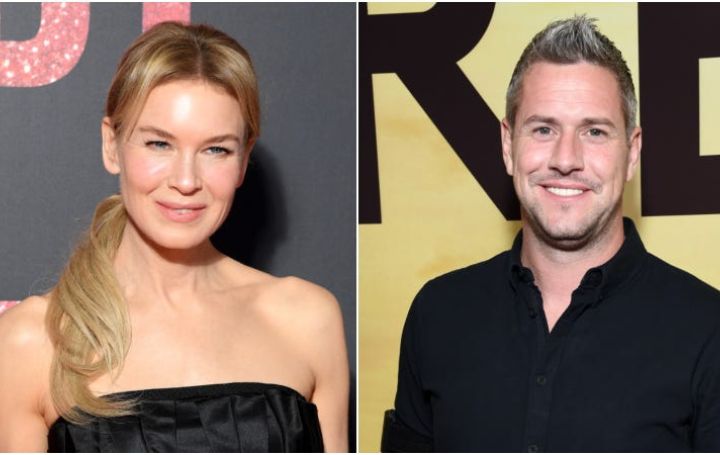 Ant Anstead and Renee Zellweger Spotted Together For The First Time Since Dating News.

Ant Anstead and Renee Zellweger's dating speculation started on June 24, 2021. The rumor spread like wildfire on the internet.

Zellweger and Anstead's news got more attention because the latter recently got divorced from his ex-wife Christina Haack. Now, from their recent appearance, it can be said that the rumors are true and something special is going between them.

The Oscar-winning actress Zellweger and British TV host Anstead were seen together in Anstead's dream house situated in Laguna Beach, California, according to Eonline. After some days, they were accompanied by Ant's 20-month old son Hudson London Anstead, whom Ant co-parents with his ex-wife.

Both Zellweger and Anstead used to date other people in their past days. Talking about Judy star Renee, she was married to the country singer Kenny Chesney. She also used to date Jim Carrey and Jack White as per Yahoo.

Speaking about Ant, he was heavily disturbed after his divorce from Haack. He even joined a five-week Breakup Recovery Program to relieve his stress.

The pair encountered for the first time on the sets of Ant Anstead's upcoming series Celebrity IOU: Joyride. The rumors were that Renee was cast as one of the series' casts, but the actress didn't confirm whether she had begun shooting or not.

For more updates on different idols do visit Idol Persona.