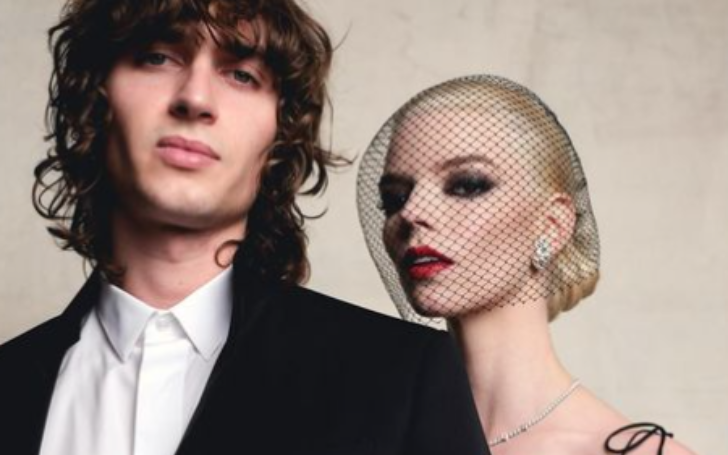 After one year of dating, Anya Taylor-Joy secretly married her partner Malcolm McRae. The actress, 26, and singer, 27, married in a small courthouse ceremony in the United States, as per Yahoo.

Anya and Malcom are rumored to be arranging a grander ceremony with friends and family once the actress finishes filming the Mad Max: Fury Road prequel, Furiosa, in Australia and can travel to Los Angeles for a longer period.

The couple announced their romance at the Vanity Fair Oscars party in late March but have been dating for over a year.

The Queen's Gambit actress fuelled engagement rumors last month when she was pictured wearing a beautiful diamond on her ring finger. Anya's representative was contacted by DailyMail.com for comment on the alleged wedding.

According to the source, the actress flew back to Australia immediately after the wedding to continue work on Furiosa, a prequel to Mad Max: Fury Road.

She plays a younger version of Charlize Theron's character from the last film, in which Tom Hardy took over as the Mad Max title character from Mel Gibson.

The duo was thought to be engaged after Anya was seen wearing what seemed to be a diamond ring on her left ring finger in June. She has been seen multiple times since then wearing the same ring, most notably on Monday in Sydney, Australia, following the purported wedding.

The pair have been red carpet official since their appearance at the Vanity Fair Oscar Party following the Academy Awards, but a source told Page Six that they had been dating for over a year.

They were spotted kissing in May of that year, prior to her hosting position on Saturday Night Live in 2021.

McRae, who is from Alabama, has dabbled in acting, but his main passion is playing guitar and piano in his rock duet More with bandmate Kane Ritchotte.

The Sun reported in July 2021 that McRae had 'practically moved into (Taylor- Joy's) L.A. home.'

Anya had mainly kept her relationship private, although she did make a rare comment about him to British Vogue in March when she highlighted some of their favorite activities at home.

"I told my partner the other day that he was my hobby," Taylor-Joy explained. "I regard reading as something I have to do. He liked it since he is the same. I've finally found someone who will sit in silence with me while I read. We're practically 80 and seven at the same time, and it works extremely well."

Anya also mentioned that the occasionally long-distance nature of their relationship could be stressful for her, yet they appear to have made it work. 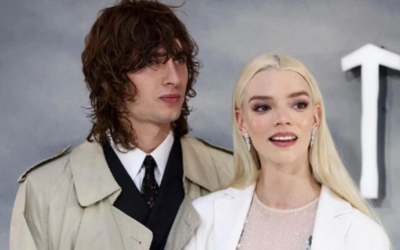