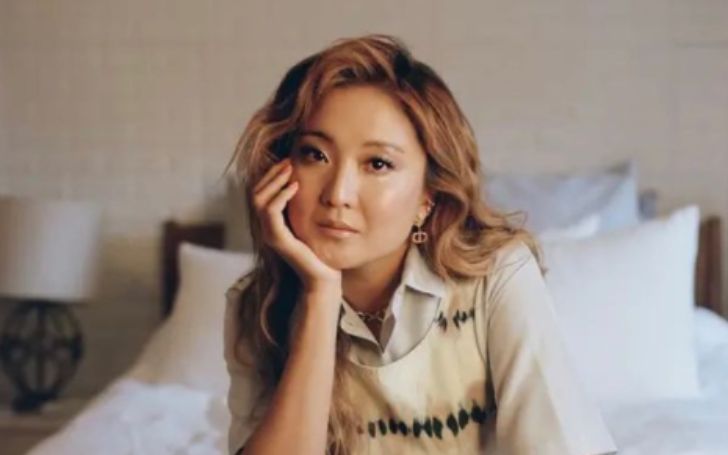 Learn All The Details On Ashley Park Movies & TV Shows and Net Worth!!

Born in California on June 9, 1991, Ashley Park is best known for her role as Tuptim in the Broadway production of The King and I. She went on to play Gretchen Wieners in Mean Girls on Broadway.

Park and Grey Henson both appeared in Mean Girls on Broadway. She made her Broadway debut in the musical Mamma Mia! Scroll down to see Ashley Park's net worth and earnings.

Ashley Park's acting abilities helped her establish a name for herself in the entertainment industry. Her burgeoning career has brought her fame and her sizable net worth. Park's estimated net worth is around $1.5 million.

Ashley Park is best known for her role as Tuptim in the Broadway production of The King and I.
Photo Source: Instagram

According to Nickiswift, her net worth is expected to rise as Broadway shows return to New York and Season 2 of Emily in Paris premieres. Being a part of the Netflix comedy series has brought lots of success in Park's career.

Ashley Park appeared as Yvonne and as a member of the ensemble in the Music Theatre Wichita production of Miss Saigon in Wichita, Kansas, in the summer of 2009. Park then spent the next two summer seasons with the Pittsburgh Civic Light Opera, performing in various productions at the Benedum Center in Pittsburgh, Pennsylvania and earning her Equity card.

Ashley Park's acting abilities helped her establish a name for herself in the entertainment industry.
Photo Source: Instagram

On February 17, 2014, Park made her Broadway debut in Mamma Mia! as an ensemble member at the Broadhurst Theatre. On September 21, 2014, she stepped down from the production. Park played Gabrielle in the original Rodgers + Hammerstein Cindrella national touring company, from October 2014 to January 2015.

Ashley then returned to Broadway on April 16, 2015, in her first leading role as Tuptim in the 2015 revival of The King and I at the Vivian Beaumont Theater. She was nominated for a Grammy Award as a principal soloist on the cast recording.

In February 2017, Park appeared as Celeste #1 and Theresa in the Broadway revival of Sunday in the Park with George. She played MwE in the off-Broadway KPOP at the Ars Nova in the fall of 2017. Ashley was nominated for a Drama Desk Award, a Drama League Award, and a Lucille Lortel Award for her performance in this role.

Ashley left the production in October 2017 to start rehearsals for the Mean Girls out-of-town tryout. She was nominated for a Tony Award for her performance as Gretchen Wieners in the Tony Award-winning Broadway musical Mean Girls.

In June 2019, it was announced that Park ould star in a revamped production of Thoroughly Modern Millie for New York City Center Encores! from May 6-10, 2020. However, due to the COVID-19 pandemic, the production was canceled, and ticket refunds were made available to the general public.

Want more details on your favorite celebrities? Stay connected with us in Idol Persona 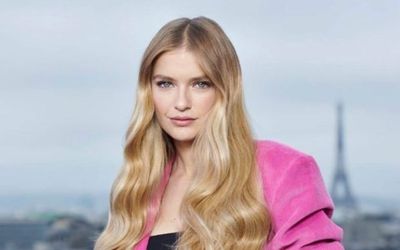