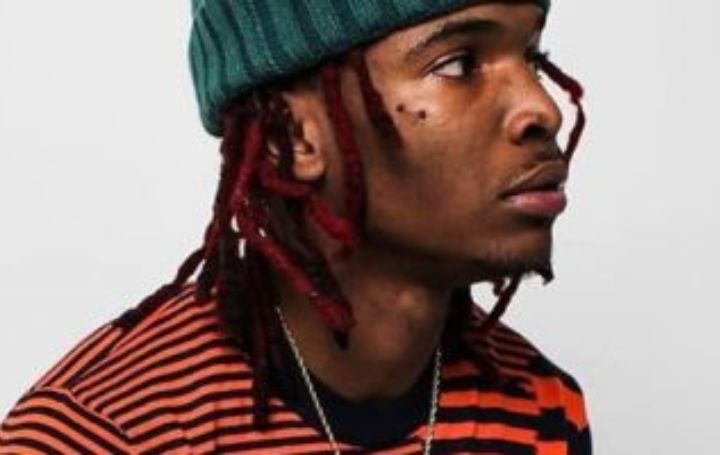 Georgia police arrested popular Atlanta rapper Ibnisa Durr known as Paper Lovee, as he was in charge of associated assault for the May shooting at Atlanta.

According to Pop Culture, the 25-year-old rapper was arrested on August 20, 2021, after the dramatic car chase, which ended with Paper's vehicle crashing with two police vehicles. In addition to previous charges, he was further charged with obstruction of law enforcement, possession of a firearm by a convicted felon, and fleeing and attempting to elude officers.

During the police chase, two officers got injured and were taken to a nearby hospital for treatment. Later, the police released dash camera footage which shows that other vehicles were forced to stop on the highway during the chase.

On May 30, 2021, the shooting took place in the 2000 block of Alison Court, where the police officers found a 25-year-old man with gunshot wounds on his body.

After reading the condition of the victim, he was sent to Grady Memorial Hospital. After investigating the incident, officers found that Durr was identified as a suspect while carrying the gun.

Before this, Durr has a long history of arrest since 2013, as per The Atlanta Journal-Constitution. Considering the data available on the online site of jail, he was under probation violation and was released in November 2013.