Home / net-worth / How Rich is Austin Butler? Details on his Net Worth here 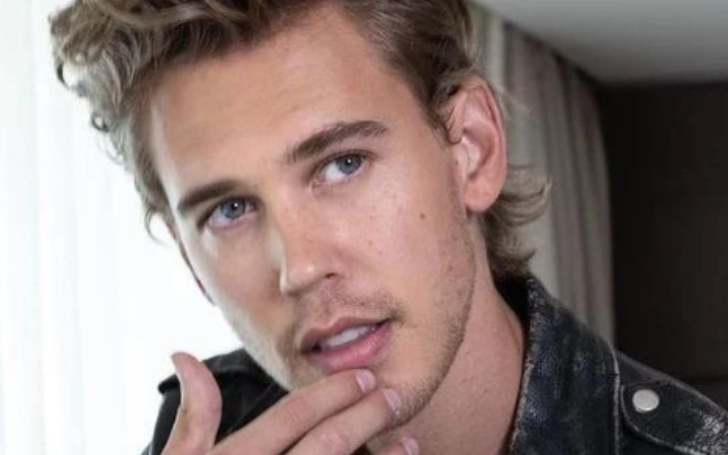 Grab All The Details On Austin Butler's Net Worth!!

Austin Butler is a musician, model, and actor from the United States. He rose to prominence in the film industry as Sebastian Kydd in the new popular show The Carrie Diaries and as James Garrett in Zoey 101, replacing Sean Flynn's character, Chase Matthews.

The 30-year-old actor made headlines in 2016 when it was announced that he was dating his girlfriend Vanessa Hudgens. Butler has been together since 2011. However, the pair broke up in 2020.

How Rich Is Austin Butler?

Austin Butler earns a lot of money as a well-known actor, model, and singer. As per Celebrity Net Worth, Butler's net worth is estimated to be approximately $4 million. In addition to acting, he makes a good salary from television ads.

Austin Butler is a musician, model, and actor from the United States.
Photo Source: Instagram

Austin Butler As a Teenage Artist

Austin Butler worked as an extra in television series until 2005. Finally, he was cast as a background actor in Ned's Declassified School Survival Guide on Nickelodeon.

Austin Butler worked as an extra in television series until 2005.
Photo Source: Instagram

Butler's first huge break came as a guest star on the teen smash show Hannah Montana, where he played Derek Hanson. He got to work with Miley Cyrus on the show, which was produced by Disney.

Austin made his Nickelodeon debut as Jake Krandle in the episode iLike Jake in 2007. The following year, he received his first recurring role on the Nickelodeon family show Zoey 101 as James Garrett.

Butler was offered the lead part in the 2009 film Aliens in the Attic, which was distributed by 20th Century Fox. In 2009, he played Jordan Gallager in ABC's family sitcom Ruby & The Rockits for ten episodes. Austin plays a teenage lad in the series who has a crush on his cousin and enjoys playing the guitar. As a result, his audience got a taste of his musical abilities as well.

Austin accepted a recurring role in the family drama Life Unexpected in 2010. He appeared on television shows such as Wizards of Waverly, Jonas, CSI: Miami, and The Defenders.

Soon after, Butler landed the lead part in Sharpay's Fabulous Adventure, a spin-off of the smash film High School Musical. He played Peyton Leverette in the film and got a great appreciation for his performance.

Austin appeared in Switch at Birth, The Bling Ring, Are You There, Chelsea?, and The Carrie Diaries between 2011 and 2012. He worked with large production firms and talented directors over these two years, which helped advance his career.

Butler received praise for his portrayal in The Carrie Diaries. The show was a prelude to the well-known show Sex and the City. Because the latter was so well received, the prequel had to live up to it, which it did.

Austin Butler joined the cast of Death of the Author, a theatrical play at Geffen Playhouse in Los Angeles in 2014. Bart De Lorenzo directed the play.

Butler played a pre-law student with a double major in mathematics and political science in the play. The show was a smash hit and lasted for more than a month; his performance was hailed by several periodicals.

Austin Butler joined the cast of Death of the Author, a theatrical play at Geffen Playhouse in Los Angeles in 2014.
Photo Source: Instagram

In 2014, Austin also appeared alongside Johnny Depp, Lily-Rose Depp, and Harley Quinn Smith. Later the same year, he debuted as Chase in the TV show Arrow and co-starred in the horror film The Intruders with acclaimed actor and producer Tom Sizemore and the stunning Miranda Cosgrove.

In 2016, Butler was cast as Wil Ohmsford in MTV's fantasy drama The Shannara Chronicles, which was based on Terry Brooks' novel The Elfstones of Shannara. In the series, he portrays a half-human, half-elf who is the last of his bloodline to save his homeland from demons.

Click Here To See: Who is Rainey Qualley's Father? Details on her Family here

In 2011, Butler was nominated for another Young Artist Award in the category of Best Work in a TV Series - Guest Starring Young Actor for his performance in the drama series The Defender.

What is Madison Beer Net Worth in 2022? Details on her Earnings! 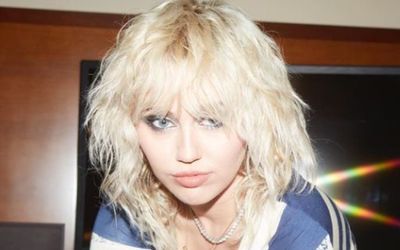