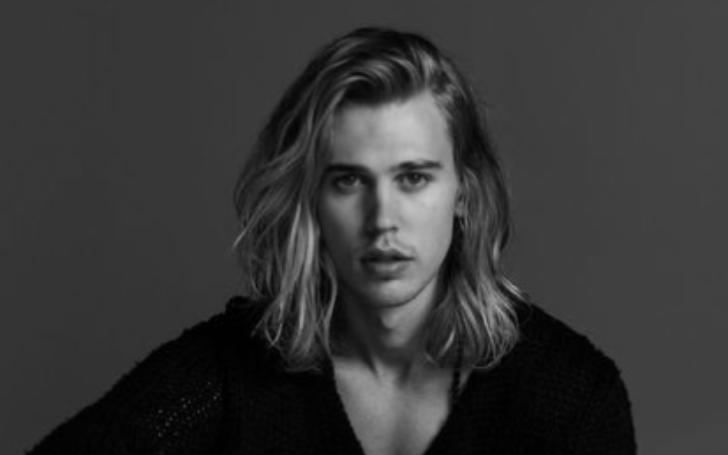 As per People, Austin Butler claimed that during their first visit to RCA Studio B in Nashville, Tenn., "Elvis" director Baz Luhrmann and other film producers made him cry.

To get "as near to performing as possible," the 30-year-old actor told VMAN magazine that Luhrmann summoned all of the executives into the recording studio and said, "I want you all to sit facing Austin,'... and he told them to heckle me." So they were making fun of me and other things while I was singing."

Butler defended the director's decision, claiming there was a method to the madness when it came time to make the blockbuster film.

"When we were filming this scene when Elvis first gets on stage, and he's getting heckled by the audience, I knew what that felt like," he added, before adding, "I went home in tears that night." I really did."

The seemingly traumatic day was the polar opposite of what Butler had been told would be a "laid-back, lighthearted" recording session.

"I was really terrified, and we were recording on the same equipment Elvis used to record 'Heartbreak Hotel,'" he told the magazine. "When we arrived, there was nothing like that. We were recording old-school, with all the musicians - and these are the top musicians in the world; our guitarist had actually played guitar with Scotty Moore, Elvis' guitarist - recording the entire song."

Luhrmann's antics, however, were nothing new to the actor, who spent five months auditioning for the coveted job. The "Carrie Diaries" alum told Kelly Clarkson last month that the director "changed everything" he had planned for his screen test without warning.

Click Here To See: Amanda Bynes Splits from her Boyfriend after 2 years of Relationship!

"He began filming while I was learning everything," the actor explained on "The Kelly Clarkson Show." "He put me through my paces. He likes to be quite spontaneous on stage, so he wanted to test whether I would go insane."

While Luhrmann's spontaneity did not cause Butler to lose his mind, being secluded in Australia for over six months during the pandemic did.

In March 2020, the actor decided to stay in Australia while the rest of the cast headed back to the United States so he wouldn't "lose momentum." The "Zoey 101" star demonstrated his devotion to the job of King of Rock and Roll, even if it came at a cost.

"I went three months without receiving a hug," he explained to VMAN, adding that he "wallpapered the entire apartment with photographs and a history of Elvis' life."

"I'm incredibly grateful that I had the film and, for lack of a better word, Elvis mania to occupy my days," Butler told the magazine. "It gave me the impression that there was a motive to get out of bed every morning."