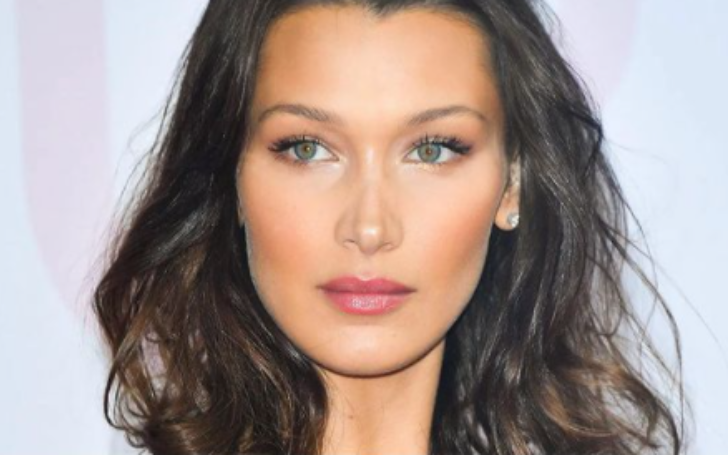 Bella Hadid will be a part of the cast of "Ramy." Throughout Season 3 of the Hulu series, the model is expected to appear as a recurring guest star.

Bella Hadid will be a part of the cast of "Ramy."
Photo Source: Instagram

As per MNS, her role is being kept under wraps for the time being.

"Ramy" follows Ramy Hassan (Youssef), an Egyptian-American first-generation American, and his family as they negotiate spirituality in their divided New Jersey neighborhood.

"Ramy" continues to bring a fresh viewpoint to the screen. It examines the difficulties of being stuck between a religious group that believes life is a moral test and a millennial age that believes there is no such thing as an afterlife.

Recommended: Bruce Willis is Retiring from Acting after Aphasia Diagnosis

In the third season, his family is forced to confront the fact that they have lived a life devoted to worldly concerns and, in some cases, lies, while Ramy has all but abandoned his spiritual quest, devoting himself instead to his uncle's diamond company.

Hadid's first attempt at acting is "Ramy." She has largely been spotted on runways around the world up until now. She has modeled for Fendi, Versace, Givenchy, Moschino, Calvin Klein, and Missoni.

Bella is now the cover star of Vogue April 2022 and has previously graced the covers of various worldwide editions of the magazine.