Home / lifestyle / Is Bethenny Frankel Engaged as of 2022? Learn her Relationship History Here

Is Bethenny Frankel Engaged as of 2022? Learn her Relationship History Here 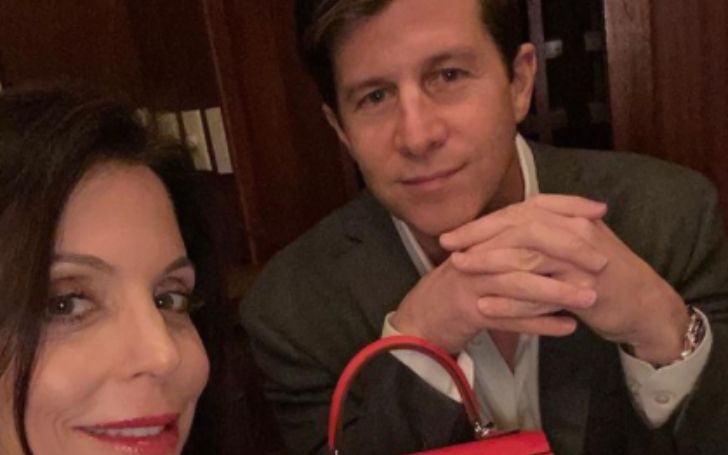 Learn All The Details On Bethenny Frankel's Personal Life!!

Bethenny Frankel, 51, has a net worth of $80 million and is an American reality television personality and entrepreneur. Her net wealth is mainly derived from the sale of her Skinnygirl cocktail firm and her multiple appearances on reality television.

Frankel has been a fairly successful home renovator and flipper in recent years. BStrong, Bethenny's charity, is donating millions of dollars to Ukraine's refugees.

On November 4, 1970, Bethenny Frankel was born in New York City. Her mother, Bernadette Birk, was an interior designer and her father, Robert J. Frankel, was a horse trainer. Frankel's father abandoned her when she was four years old.

Bethenny Frankel, 51, has a net worth of $80 million and is an American reality television personality and entrepreneur.
Photo Source: Instagram

When Frankel was five, her mother remarried John Parisella, another horse trainer. Her youth was tumultuous, with her relocating several times and attending a variety of schools before enrolling in boarding school.

Click Here To See: Are Jenna and Bodhi Elfman still Married? Detail About Their Married Life and Relationship

Is Bethenny Frankel Engaged As Of 2022?

Yes, Bethenny Frankel is engaged as of 2022. As per Nicki Swift, on March 23, 2021, Frankel was officially engaged to film producer and real estate developer Paul Bernon.

Frankel and Paul have been dating since October 2018 (with a small break in late 2020). The happy news comes just days after the rumor mill went into overdrive as fans suspected that Bethenny was planning another wedding.

On March 21, 2021, Bethenny was shown with a large rock on her left-hand ring finger that appeared to be an engagement ring in candid photos released by Page Six.

From 1996 to 1997, Bethenny Frankel was married to Hollywood executive Peter Sussman. In March 2010, she tied the knot with Jason Hoppy, a pharmaceutical sales executive.

The lovebirds have one daughter together named Bryn Hoppy. Frankel filed for divorce in January 2013 after the pair split in December 2012.

In June 2014, a custody arrangement was signed, followed by a financial settlement in July 2016. The divorce between Bethenny and Hoppy was finalized in January 2021.