Home / net-worth / Birgundi Baker's Net Worth in 2021: All Details on Her Income and Salary Here

Birgundi Baker's Net Worth in 2021: All Details on Her Income and Salary Here 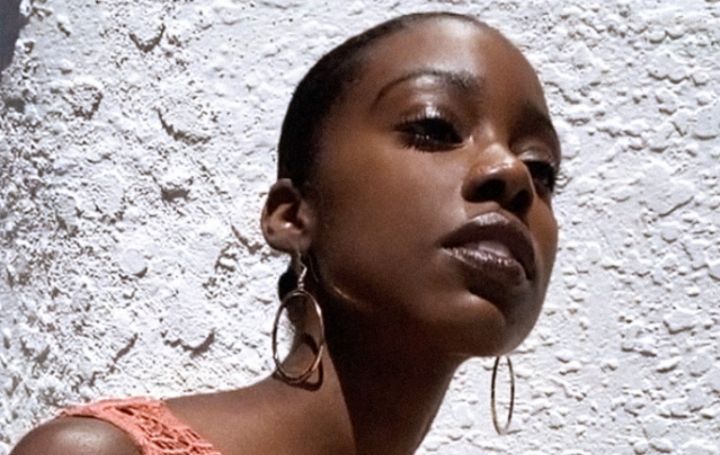 Find All The Details of Birgundi Baker's Net Worth Here.

The Chi actress Birgundi Baker is back again with the fourth season of the series, which premiered on May 23, 2021. She has been actively involved in the industry for over half a decade.

Born in 1992 in North Carolina, Baker is an African-American actress who is a single mother of her four-year-old daughter Blaiz, whom she adores very much. She attended Howard University's Musical Theater Program.

Black Lighting star Birgundi accepts every hardship that she encounters while showing off her acting skills. She was also listed on Refinery's Top Actresses To Lookout for in 2018.

Birgundi Baker's Net Worth as of 2021

Empire's cast Birgundi Baker is a famous idol, especially after Lena Waithe's television series The Chi. So, is she equally successful financially? How Rich is she in 2021?

Speaking about Baker's net worth, it is estimated to be $800,000 as of now. She is still an emerging actress working hard to achieve the success that she wishes to gain; thus, a six-figure net worth seems fine for her right now.

According to Salary.com, the average salary paid to an artist is $58,017 since May 27, 2021. Though Baker's primary source of income is from her profession as an actor, she also earns via modeling and social media advertisements.

Birgundi Baker From Being A Dancer To An Actress

Famous star Birgundi Baker, 29, comes from a family of entertainment fielders. Her mother was a skilled dancer, which motivated Birgundi to dance.

In an interview with Rose & Ivy, Baker mentioned that she performed as a Purple People Eater. She wore a bright shiny purple costume with one horn and an eye on the side of it. Similarly, she also participated in a contest with Kraft Macaroni & Cheese, in which she won the first prize.

After being on the stage and winning a contest, Birgundi realized that she was ready to express herself in front of people. Eventually, at the age of eight, she flew to Florida with her mom, and she got the real taste of acting, the process to shoot, and the importance of real-time.

Recommended: Ingrid Nilsen's Net Worth in 2021 - Details on Her Income and Earnings

Birgundi has shown her talents through various series and films in big or small projects such as Loved to Death, Tuscaloosa, The Chi, Empire, etc. Though she has done many roles in the mentioned movies, her dream is to act in a script to flaunt her abilities as a dancer and sports lover.

According to her conversation with Content Mode, she also wants to be featured on African-American history as a queen, slave, or protesting leader. She worked in Tuscaloosa, which aired at the Cannes Film Festival.

As for Baker's future projects, she will be seen in a short film Circuit playing in Urban Film Festival. She is a multi-talented superstar who inspires younger generations to move forward in achieving their dreams.