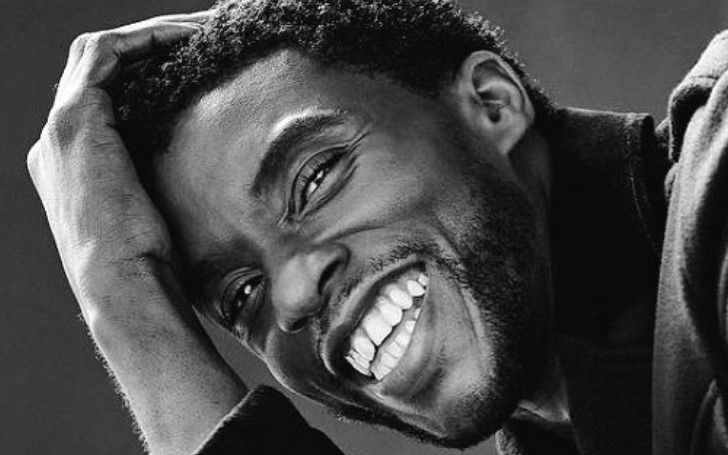 Chadwick Boseman passed away at the age of 43 due to colon cancer; His family confirmed in a statement.

The world is mourning right now, the fans of Avengers franchise and Black Panthers are devastated by the news of the death, Chadwick Boseman. The actor who played the character of King T'Challa, aka Black Panther, passed away at the age of 43.

The news was announced on Thursday night by his family in a statement. The statement was later published on Chadwick's official Twitter handle.

'It is with immeasurable grief that we confirm the passing of Chadwick Boseman. Chadwick was diagnosed with stage-3 colon cancer in 2016, and battled it these last four years as it progressed.'

'A true fighter, Chadwick preserved through it all, and brought you many of the films you have come to love so much. From Marshall to Da 5 Bloods, August Wilson's Ma Rainey's Black Bottom and several more, all were filmed during and between countless surgeries and chemotherapy.'

'It was the honor of his career to bring King T'Challa to life in Black Panther. He died in his home, with his wife and family by his side. The family thanks you for your love and prayers, and asks that you continue to respect their privacy during this difficult time.'

Chadwick Boseman was born on November 29, 1977, in Anderson, South Carolina, United States. The 43-year-old actor was a Harvard University graduate and studied acting at the British American Drama Academy.

King T'Challa actor started his acting career from a television series and got his big break in the movie, '42' in 2013. On the last days of his life, Boseman was at his home with his family in Los Angeles, California.

You May Also Like: Steven Spielberg's Father Arnold Spielberg Dies at 103 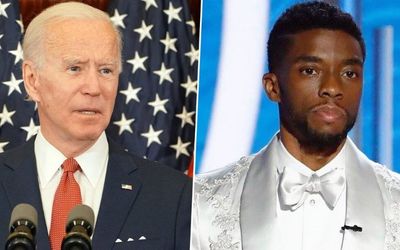