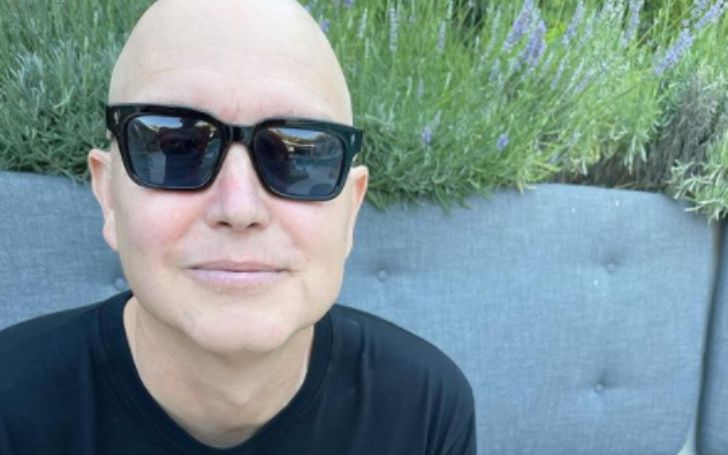 Blink182 frontman Mark Hoppus announced in June that he had stage 4 diffuse large B-cell lymphoma after being diagnosed in April, and the rocker revealed in a new GQ interview that sharing that information with the world was entirely accidental as per Pop Culture.

Blink182 frontman Mark Hoppus announced in June that he had stage 4 diffuse large B-cell lymphoma after being diagnosed in April.
Photo Source: Instagram

Hoppus explained that he inadvertently posted a photo of receiving chemotherapy to his Instagram story.

"Throughout the day, as I'm getting chemotherapy and more bags of chemicals are being dropped in my body, other people reach out and say, 'Dude, what's going on?'" Hoppes explained that Benadryl and chemotherapy had made him forgetful and disoriented.

"It's like being on the worst international, overnight flight where you cn't sleep or get comfortable," he said. "I was so s---, and the brain fog was unbearable. The chemo brain is heartbreaking to me because i can feel myself mentally deteriorating right now."

"Perhaps a  subconscious part of me posted it to my main, but I definitely didn't do it on purpose," Mark continued. "But I'm not sure. It felt like a Band-Aid had been ripped off, I was able to be completely honest with people."

Following the revelation, Hoppus stated on social media about his health. "I've been undergoing chemotherapy for cancer for the past thee months," the statement said. "I'm a cancer patient. It stinks and I'm sacred, but I'm lucky to have amazing doctors, family and friends to help me get through it." Hoppos was declared cancer-free after undergoing several rounds of chemotherapy. 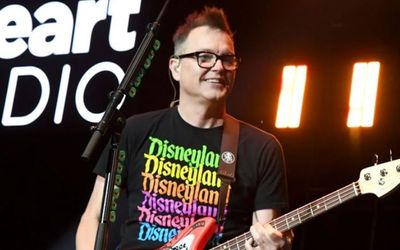