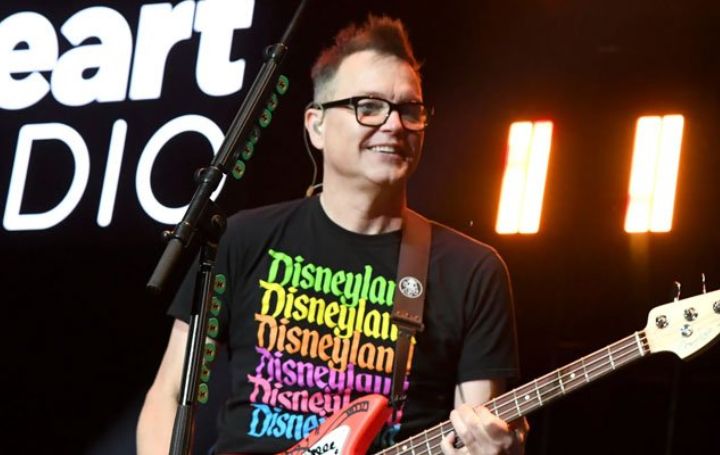 Blink-182 co-vocalist and bassist Mark Hoppus updates his fans that he is recovering from fourth-stage cancer via Twitter that the chemotherapy is fighting against it on Monday, July 19, 2021. According to US Magazine, Hoppus shared that he was having treatment against cancer in June 2021.

On June 23, 2021, Hoppus revealed that he has cancer. Later on July 11, 2021, he updated that he is in the fourth stage of diffuse large B-cell lymphoma as per Pop Culture. He is the only member of Blink-182 as both Tom DeLonge and Scott Raynor announced their dismissal from the band in 2015.

49-year old Mark is the co-vocalist and the bassist of the rock band Blink-182. Besides being a band member, he is also well known as a songwriter, record producer, and tv personality. He was also part of the pop-rock duo Simple Creatures with All-Time Low's Alex Gaskarth. His sister is the primary source behind the band formation as she introduced Mark to his former band-mates, Tom and Scott.

Born in Ridgecrest, California, Mark Hoppus is also an actor who has played in many films and television series. While listing his movies, they are Shake, Rattle and Roll: An American Love Story(1999), Two Guys and A Girl, The Other F Word, and many more. 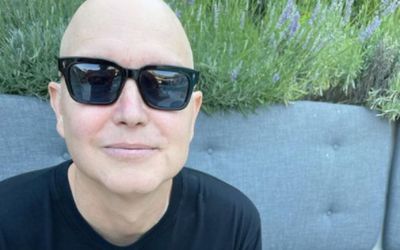