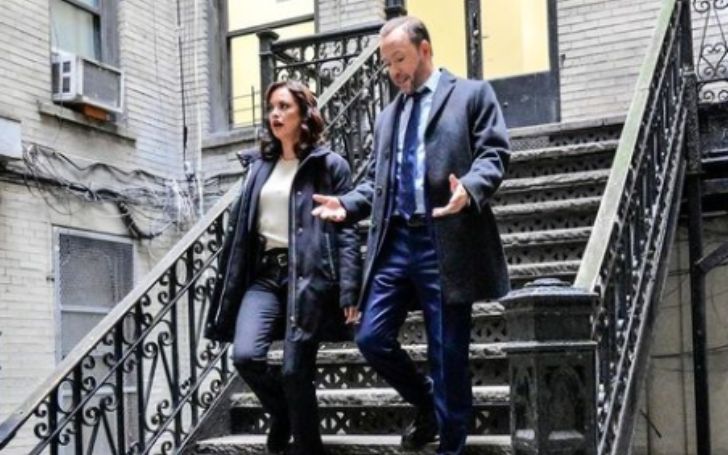 On this week's episode of Blue Bloods, a shocking turn of events left one fan-favorite character licking their wounds and dealing with the fallout.

On this week's episode of Blue Bloods, a shocking turn of events left one fan-favorite character licking their wounds and dealing with the fallout.
Photo Source: Instagram

As per Pop Culture, Danny Reagan and Maria Baez have become fans' favorite detective partners on the show, but they made a few rookie-level mistakes on Friday.

During the episode, the pair is asked to stop a man from harassing a victim, but they are interrupted by people who believe the police are harassing him. It wouldn't be the first time a current event was dropped into Blue Bloods' world, which doesn't always reflect reality. This season appears to show that characters are far from perfect.

You May Also Like: Demaryius Thomas Passed Away at 33

Baez eventually lets the man go and later gets in trouble because he was wanted in another state for assault, making her feel like a rookie all over once more. But that's far from the worst for Maria, who later rejoins Danny and follows the suspect to an apartment building.

But then Baez is shot, and the criminal immediately opens fire. The bullet grazes Baez's chest, and Danny once again saves the day by getting her to the hospital in time. Fans expressed their desperation on the show's Instagram in response to a post about the latest episode.

"What the hell is going on, Baez better be fine. I'm so angry right now," one fan wrote. "Why aren't you wearing vests? Baez better be OK," another admire added.