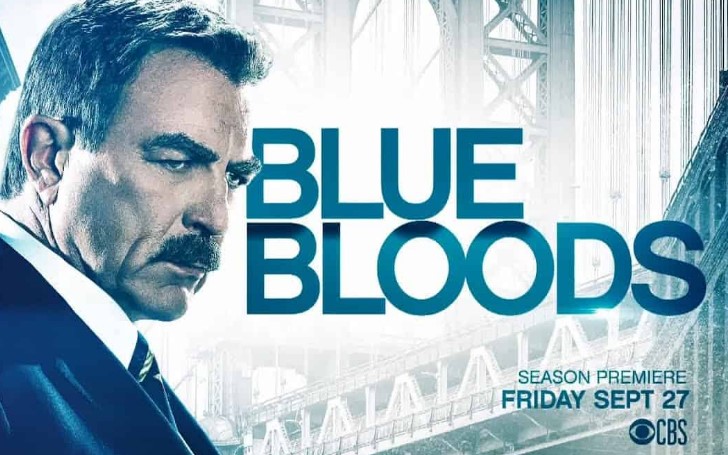 Good news to all the 'Blue Bloods' fans, the executive producer of the show, Siobhan Byrne O'Connor, revealed the title for Season 11 premiere on Instagram on September 1, 2020.

The show, which stars Tom Selleck, was given the green light by CBS TV Studios to begin the filming soon during the coronavirus pandemic.

Following the clean sheet from the network, Siobhan took to his social media to share the news and reveal the title for her season 11 premiere script.

"TRIUMPH OVER TRAUMA" is followed by other details like "Episode 1101," "Written by Siobhan Byrne O'Connor," and "Directed by David Barrett."

On the caption, Siobhan wrote,

"Yep, Blue Bloods is gearing up for Season 11! Bring it on. #bluebloods"

Following the announcement, fans are elated to know their favorite show got the green light from the network.

One fan wrote, "I have been patiently waiting for Season 11. I cannot wait to watch this episode and see Joe Jr. at the Reagan Family Table. It's going to knock the ratings right out of the park! I would love to see Bebe Neuwirth back as well. And of course, @jesposito. Come back as well. Hurry back! I miss these guys!!! @steveschirripaofficial @hawkabigail @robert_clohessy @donniewahlberg @vrayskull (Maybe you could have @willietheweenieofwallstreet make his acting debut as Anthony's sweet fur baby) 😁💙💖"

You May Also Like: We Have 'The Voice' Season 19's Official Premiere Date