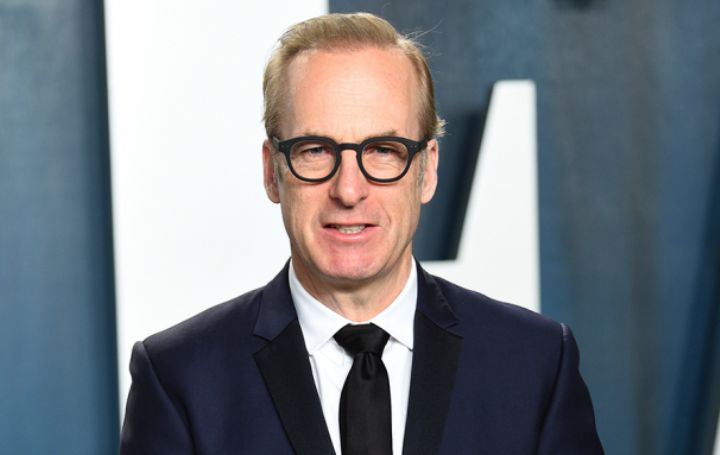 Bob Odenkirk collapsed on the AMC series Better Call Saul on Tuesday in Mexico. The series will be premiered in early 2023.

According to Page Six, the actor suddenly fell on the set, and the crew members gathered around and called for the ambulance. At the moment, it was unknown what caused the incident; similarly, Odenkirk's condition was not revealed. However, his son came forward and updated his father fans with his current status.

On Wednesday evening, Bob's son Nate Odenkirk updated the fans regarding his father's health status that Bob will be okay. He is currently hospitalized in Albuquerque.

Bob Odenkirk is going to be okay as per his son Nate Odenkirk.
Photo Source: Instagram

As per Bob's son, "He's going to be okay," Nate, 22, tweeted early Wednesday. Moreover, a representative of Odenkrik also gave an insight into the actor's condition.

According to Odenkrik's reps, "We can confirm Bob is in stable condition after experiencing a heart-related incident. He and his family would like to express gratitude for the incredible doctors and nurses looking after him, as well as his cast, crew, and producers who have stayed by his side."

Furthermore, "The Odenkirks would also like to thank everyone for the outpouring of well wishes and ask for their privacy at this time as Bob works on his recovery."

Primetime Emmy Award winner Odenkirk is an actor, comedian, writer, director, and producer. He is popularly known for the HBO sketch comedy series Mr. Show With Bob and David, which he co-created and starred with his fellow comic actor David Cross.

Odenkirk also wrote for various television shows, including Saturday Night Live and The Ben Stiller Show. With his fantastic writing skills and the show's popularity, he won the Emmy Award for Outstanding Writing for a Variety Series.

The news regarding Odenkirk's health status was shared by American actor, director, producer, and screenwriter Bryan Cranston. Further, he also advised fans to give Bob's family a little bit of privacy in this difficult situation and pray for him in their prayers.

Bob Odenkirk Opens Up About His Recent Heart Attack

As we know, some time ago, the veteran actor Bob Odenkirk suffered a heart-related problem. He was taken to hospital as soon as possible, and his son Nate Odenkirk came forward with updates on his father's health.

Back then, Nate delivered the news that his dad would be okay, and like he said, Bob is now all good and shared his side of the story with his fans. As noted by USA Today, "on the day of the heart attack, he turned on the Chicago Cubs game and began to ride his workout bike during a break from filming. He added he was relieved he didn't go all the way to his trailer after knowing what would soon come."

As Odenkirk's health was getting better, the Better Call Saul actor also informed his fans that he was doing good. He tweeted, "going to be ok."

For more news on your favorite celebrities, visit Idol Persona.