Bruce Willis is Retiring from Acting after Aphasia Diagnosis 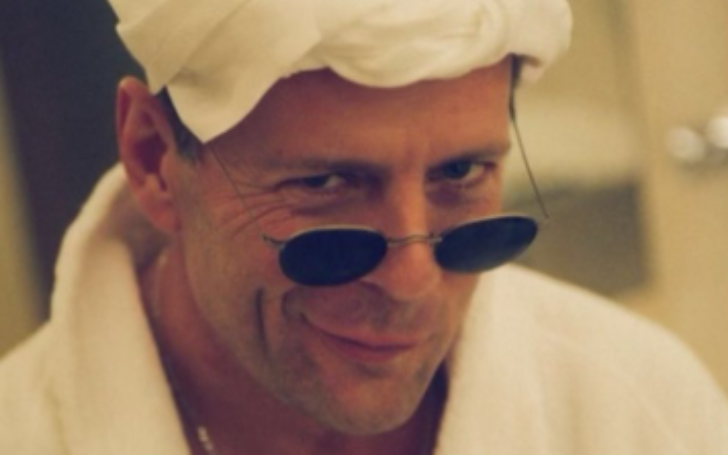 Bruce Willis is Retiring from Acting after Aphasia Diagnosis

As per The Guardians, Members of Bruce Willis' family revealed on social media Wednesday that he is "stepping away" from acting after being diagnosed with Aphasia, a condition that affects communication.

Members of Bruce Willis' family revealed that he is "stepping away" from acting after being diagnosed with aphasia.
Photo Source: Instagram

"To Bruce's incredible supporters, as a family, we wanted to convey that our beloved Bruce has been suffering some health concerns and has recently been diagnosed with Aphasia, which is affecting his cognitive abilities," the message added, accompanied by a photo of Willis in a bathrobe and sunglasses.

"As a result of this, and after considerable thought, Bruce has decided to leave a career that has meant so much to him. We're going through this as a strong family unit," the statement added, "and we wanted to invite his fans in because we know how much he means to you, as you do to him." "As Bruce often says, Live it up, and that is exactly what we intend to do together."

Aphasia can impact a person's ability to talk, write, and interpret both spoken and written language, according to the Mayo Clinic. A slow-growing brain tumor or an illness that produces progressive, permanent damage can also cause the condition to develop over time.

The cause of the 67-year-old actor's aphasia was not disclosed by Willis' family.