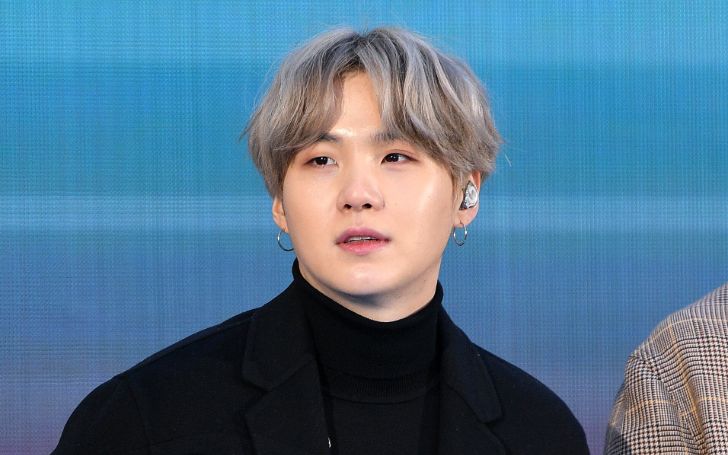 Suga, a member of the global K-pop phenomenon BTS, tested positive for the coronavirus on Friday, according to the group's management company.

Big Hit Music said in a statement that Suga, 28 returned to South Korea from the United States on Thursday and discovered he was infected while in quarantine and after taking a P.C.R. test on Friday.

As per CNN, he has tested negative before traveling to the United States and had received his second vaccine dose in August. According to the statement, Suga had no contact with the other members of BTS - RM, Jin, J-Hope, Jimin, V, and Jungkook. as per the company, he was not showing any symptoms as of Friday and was isolating himself at home.

Suga, the stage name of artist Min Yoon-gi, debuted with BTS in 2013. The multibillion-dollar Korean pop group is known for its dynamic dance moves, catchy lyrics and fervent fans.

With "Love Yourself: Tear," BTS became the first K-pop group to top the Billboard album chart in 2018. the group gave a speech at the United Nations headquarters in New York in September this year, promoting coronavirus vaccinations and praising young people for their resilience during the pandemic.

Suga has dabbled in solo projects, sometimes performing as Agust D, and has worked as a commercial producer.