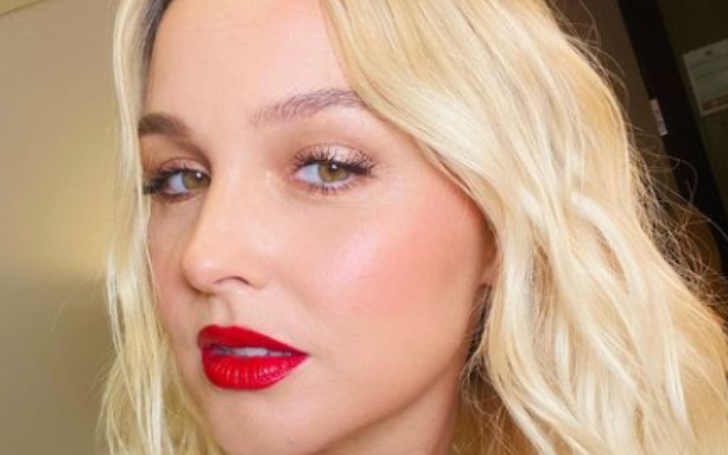 As per Daily Mail, Camilla Luddington is excited about the future of her Grey's Anatomy character.

Camilla Luddington is excited about the future of her Grey's Anatomy character.
Photo Source: Instagram

On Thursday, Jo Wilson discussed what's in store for her character's love life - and whether she'd ever contemplate reconciling with her on-screen ex-husband, Alex Karev (Justin Chambers), if the opportunity presented.

Luddington, 38, told PEOPLE at the Grey's Anatomy 400th Episode Celebration in Hollywood, "I feel like [Alex] left in such a poor way." "How would you explain that letter, for example? Jo seems to have taken her time to recover and move on. So I'm all set for a new love adventure."

Chambers' famous character left Grey Sloan Memorial, his wife Jo, and his home of 16 seasons in 2020. Alex explained his sudden departure to Jo, Meredith Grey (Ellen Pompeo), Miranda Bailey (Chandra Wilson), and Richard Webber (James Pickens Jr.) in four different letters, amid flashbacks from across the past 16 seasons: He's moved to Kansas to be with his ex-wife, Izzie Stevens (Katherine Heigl), and their 5-year-old twins.

Jo has moved on with her life now that Alex is no longer in it, and she has found a new love interest.

"I enjoy working with him," Luddington said. "So I'm looking forward to the story lines [Jo] has right now."