Home / lifestyle / Who is Cara De La Hoyde? Who is she Dating Currently?

Who is Cara De La Hoyde? Who is she Dating Currently? 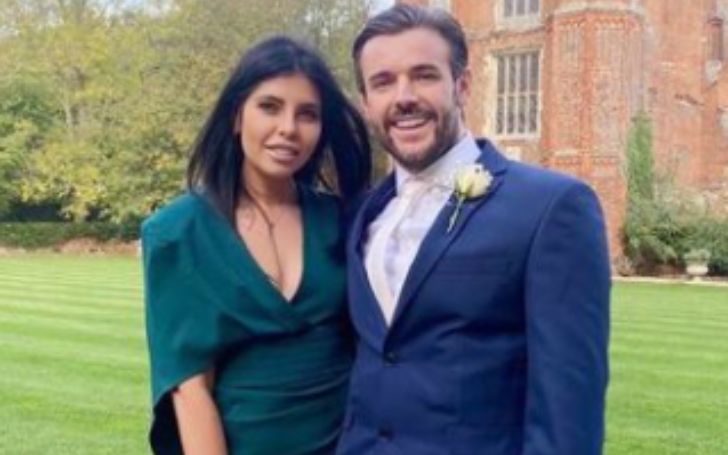 Cara De La Hoyde rose to prominence after appearing on Love Island in 2016. The 31-year-old star's estimated net worth is around $1 million.

La Hoyde was a glamour model who posed in several adult magazines and worked on the x-rated channel Studio 66 before appearing on the show.

Who is Cara De La Hoyde Married to?

As per The Sun, Cara De La Hoyde is married to Nathan Massey. Hoyde and Nathan married on June 28, 2019, in front of family and friends and their son Freddie Massey.

According to a spokeswoman for Cara and Nathan's management: "I can confirm that the pair was married yesterday in a wonderful ceremony. They were accompanied by relatives and friends on their big day and are still overjoyed."

Tommy Mallet and Georgia Kousoulou from Towie, as well as Scott Thomas and Rykard Jenkins from Love Island, are said to have attended the special day. "Nathan has been great; he has been like a superhero, going around doing everything, doing all the last-minute calls," Cara said of their wedding arrangements ahead of the big day.

"I'm a freak like that; I hate chatting on the phone. I've always been like that; I'm not sure why!" As a result, Nathan has started making last-minute phone calls."

Freddie, their 19-month-old son, will be a "huge part" of their special day, she previously stated. Hoyde stated, " "Fred will play a significant role. We're not sure about other page boys or flower girls because we want it to be small and private, and everyone is welcome to bring their children anyway."

Two years after winning Love Island together, Cara and Nathan announced their engagement, with Nathan proposing to Cara in the ITV2 villa where they met.

What Year Did Cara De La Hoyde Give Birth To Her Son?

Cara De La Hoyde and Nathan Massey revealed on May 15 that they were expecting their first child. Hoyde had discovered she was pregnant shortly before the break-up but had kept it a secret from the public at first.

Cara De La Hoyde and Nathan Massey revealed on May 15 that they were expecting their first child.
Photo Source: Instagram

La Hoyde announced she expected a baby boy on August 7, 2017. The gorgeous star announced the birth of her son on December 13, 2017, at 6.30 a.m. on Instagram, with a lovely photo of the baby holding her hand. 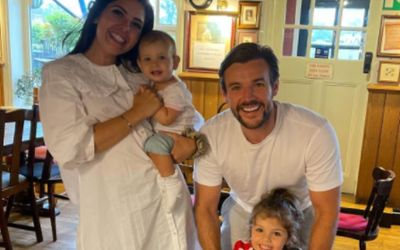 Who is Nathan Massey? Who is he Dating Currently? Details Here