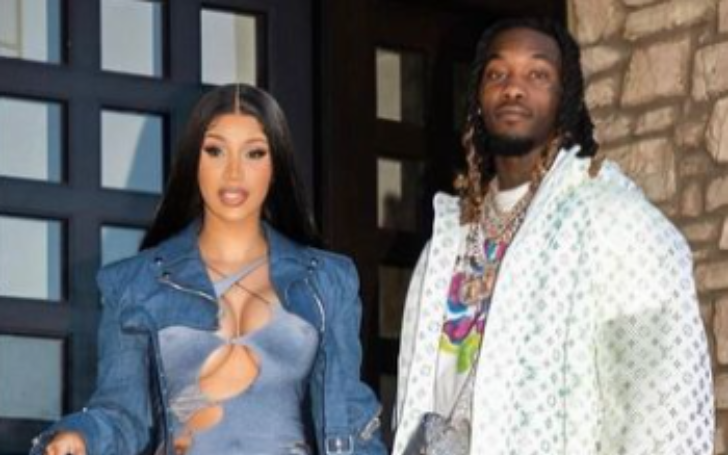 As per Page Six, Cardi B and Offset have finally revealed the name of their 7-month-old son.

Cardi B and Offset have finally revealed the name of their 7-month-old son.
Photo Source: Instagram

On Thursday, the WAP star shared the first photo of her newborn kid and revealed his name, Wave Set Cephus, on her social media account.

"The I Like It" singer, 29, captioned the first social media photographs of her son with a slew of "WAVE SET CEPHUS" emoticons. Wave was spotted in the early photos wearing a blue puffy coat and a heavy diamond chain.

You May Also Like: Kendall Jenner Reveals her Mom is Pressuring her to have Kids

After revealing Wave to the world, the Up vocalist said that Offset was the one who came up with the baby's unique name.

"When Set mentioned Wave, I was sold! THAT HAD TO BE HIS NAME! "she said on Twitter, accompanied by a video of a piece of jewelry that spelled out his name.

The pair, who married in 2017, announced Wave's birth on September 6 with an Instagram snapshot of the baby snuggled up in a Louis Vuitton blanket at the hospital with his parents.

Fans showered affection on the newborn in the comments section of the article. Many of them noticed that baby Wave looks a lot like his big sister, Kulture.

"OMG!!!!" He's so adorable!! "His and Kulture twins fantastic," one fan said, while another joked, "Homie look like he bought a tape to dropp." 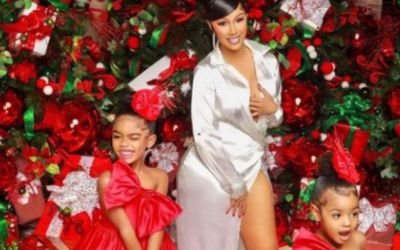 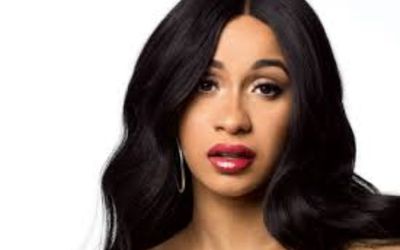 Cardi B Gives Birth To Her Second Child, A Baby Boy