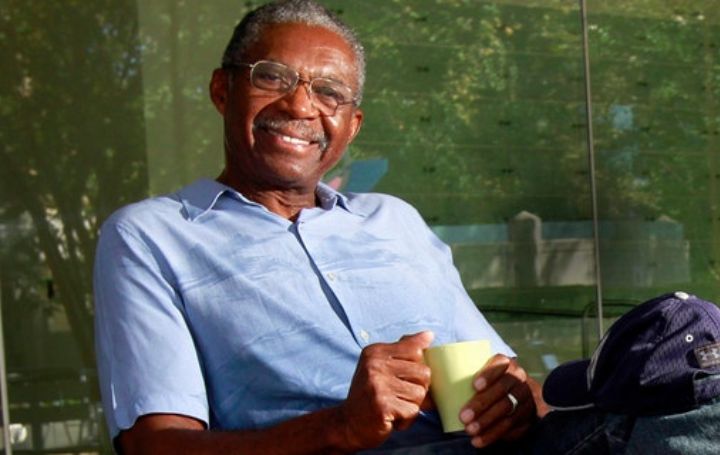 The versatile actor Charlie Robinson died last Sunday, on July 11, 2021. He is best known for his role from theatres to film. To name a few, Driving Miss Daisy, Fences, Secret Santa, and Miss Lettie and Me, Night Court were some of his contributions.

According to U.S. News, Robinson took his last breath at the Ronald Regan UCLA Medical Center in Los Angeles, confirmed by his manager Lisa Disante-Frank. The reason behind his death is cardiac arrest along with organ failure. He was suffering from adenocarcinoma, a cancer of the epithelial cells.

Check Out: Chris Hutka, The Bunny The Bear Singer, Has Died

During the six decades of Charlie's acting career, he did many film and tv shows which can be considered one of a kind. Talking about his debut as an actor, he debuted with Jack Nicholson's directorial debut film "Drive, He Said" in 1971. Furthermore, he also appeared in various sitcoms such as Love & War, Home Improvement, Buddy Faro, Ink, Murder C.O.D., etc.

Being one of the veteran artists of the industry, Robinson was quite famous in the crowd. He was not only interested solely in acting but also had a little something for music too. During his teenage years, he sang with a local Houston group that was later famed as Archie Bells and Drells nationally.

Born on November 9, 1945, in Houston, Texas, Charlie was a skilled idol. He was married to Dolorita Noonan-Robinson. The duo shares four children Luca, Christian, Charlie, and Bryton, who are lucky to be one of the survivors of the coronavirus pandemic, as per The New York Times.

To get more information on your favorite celebrities, visit tune in Idol Persona.