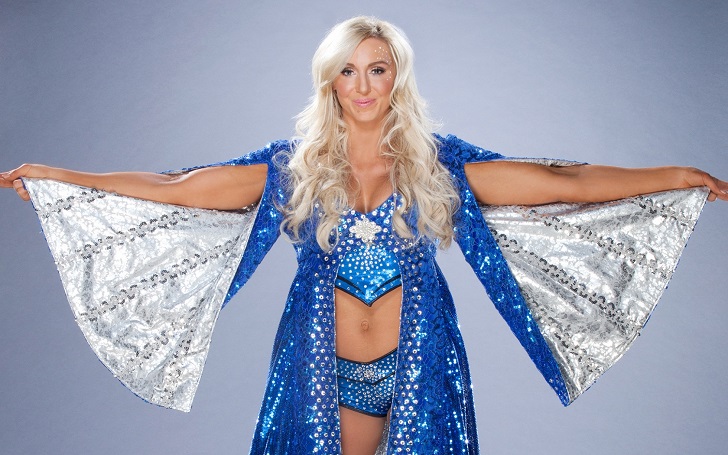 WrestleMania superstar Charlotte Flair loves being in the ring as a role model in a previously male-dominated WWE world.

The WWE Live South African tour was canceled, but there's nothing stopping Charlotte Flair from being proud of her accomplishments in WWE. She talked to South African new outlet, Channel 24, about women in wrestling and says how she wants to send a message to anyone that hard work can pay off related to gender equality.

The 33-year-old's achieved a lot in WWE industry, even if it is for a role she acts, defeating Asuka's winning streak of 914 days on 34 and also defending it, being the first-ever WWE Women's champion, and is now targeting to be the first WWE woman to win the NXT Women's Championship at WrestleMania 36, where Rhea Ripley is waiting to defend her title.

Watch: Charlotte Flair Talks of Her Historical Performance Ahead of the Match Against Rhea Ripley

While the two-time divorced diva takes pride in those facts on screen, off the screen, she is extremely proud for being a role model and "having been able to create a strong, independent, confident character in a male-dominated world".

I hope that I can send a message that anyone, in any industry, if they work hard enough, change can be made and anything is possible, especially gender equality.

After being in the WWE world for quite some time now, she's finally understood why her father, Ric Flair, had a hard time retiring from the industry. And she's glad women have become an integral part of the WWE line-up.

"We've gone from secondary storyline to being the centre focus of the company, and that's apparent from whether it's posters and T-shirts to being the main attraction on WrestleMania," she continues. "The message is that there's nothing that our female superstars haven't done, that our male superstars can do. And we've been given the platform."

There may not be any spectators to film the WWE showdown, the show itself continues locally.

Stay tuned and connected to IdolPersona for more updates on your favorite celebrities.