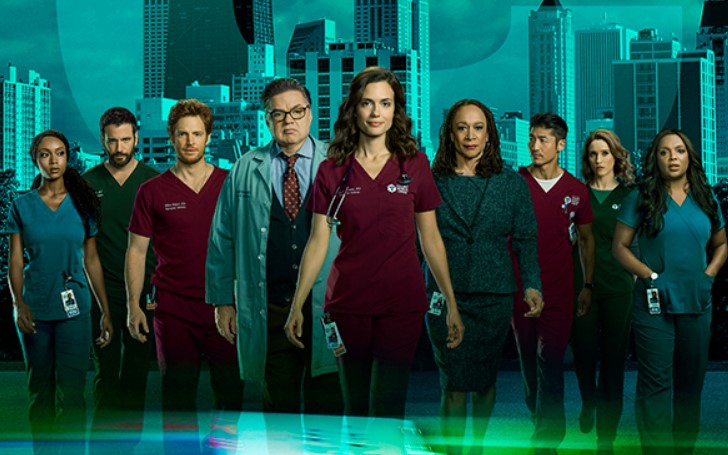 Two members from the production team of "Chicago Med" tested positive for COVID-19.

The production of "Chicago Med" halted for two weeks following a team member tested positive for the coronavirus.

According to the Deadline on Tuesday, the testing came as part of NBC's medical drama's regular rapid testing procedures. Following the test, a member from the "Zone A" department was immediately sent home.

The production team, Wolf Entertainment, and Universal TV stopped the production in order to be cautious. The report further claims another member from the same department tested positive for the virus last week.

Watch: Halstead Goes Rogue to Save a Patient - Chicago Med

The pause on the production came a week after the series started filming for the upcoming season 6. Despite the halt, the production team assured the premiere will be on the same said date, that is, Wednesday 11, November 2020.

The show will air alongside Chicago spinoffs "Chicago Fire," and "Chicago  P.D," both of the shows are scheduled to start filming from next month.

You May Also Like: No Season 2 for "United We Fall," The Show's Canceled After First Season