Chris Pine and Annabelle Wallis Break up After Almost 4 Years 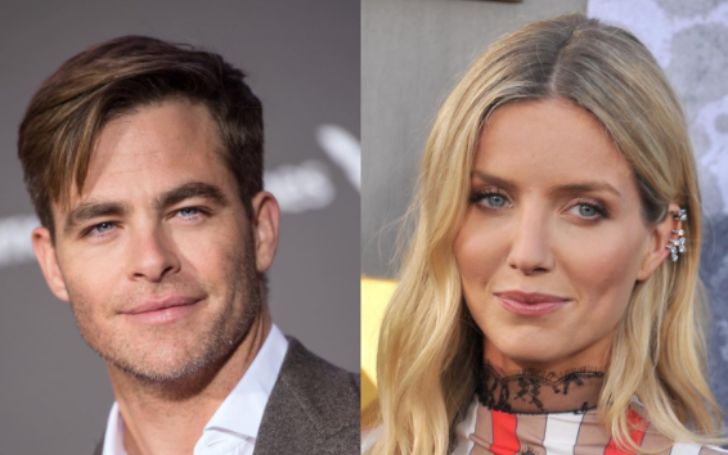 After almost four years of dating, Chris Pine and Annabelle Wallis have called it quits

According to Page Six, After almost four years together, Chris Pine and his girlfriend Annabelle Wallis have apparently called it quits.

After almost four years together, Chris Pine and his girlfriend Annabelle Wallis have apparently called it quits.
Photo Source: Instagram

A source informed Entertainment Tonight that the "Star Trek" star and the "Malignant" actress "had broken up and haven't been together for a few months."

Pine and Wallis' representatives did not immediately respond to a request for comment from Page Six.

Pine, 41, and Wallis, 37, kept their romance very quiet during their partnership, never attending gatherings together or talking about one another on social media.

When the pair were discovered, they were eating lunch, walking, or grocery shopping.

When the couple was seen together at London's Heathrow Airport in March 2018, they ignited romantic speculations.

In July 2018, the English actress and the "This Means War" star were photographed holding hands on a walk-in London, possibly confirming their relationship.

Wallis was spotted on a yacht with Pine and his parents a month later. Pine and Wallis, like many other couples, endured the COVID-19 quarantine together and celebrated the holidays alone in 2020.