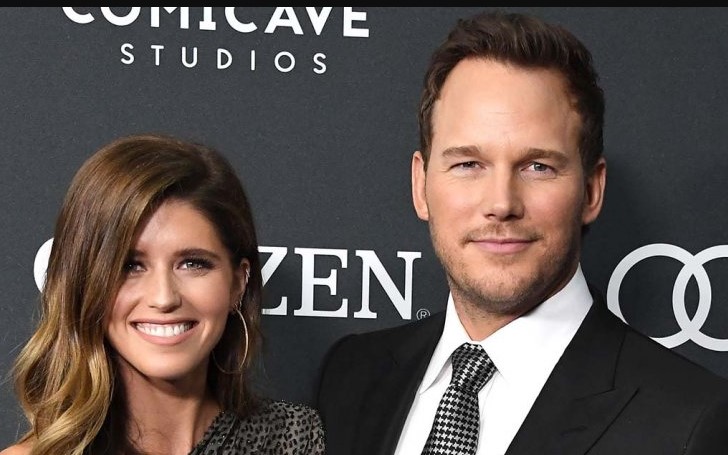 The Galaxy franchise movie star, Chris Pratt, and his wife, Katherine Schwarzenegger, welcomed their first child. The couple confirmed they were expecting in April.

According to the Entertainment Tonight, Chris and his wife welcomed their baby on Sunday and are now officially parents. And according to recently updated news, it's a baby girl.

Avenger franchise actor is already father to son, Jack, 7, who he shares with his former wife Anna Faris.

Also See: Jennifer Garner Breaks Up With John Miller, Here's What You Should Know

According to the sources, Katherine's brother, Patrick Schwarzenegger, he was seen in California doing a little shopping with a package with a pink ribbon.

Patrick, however, did not offer any further details about the gender or the gift itself. But Chris recently tweeted out to confirm the news. It's a girl and the couple named their baby 'Lyla.' Such a pretty name, isn't it?

Schwarzenegger and Pratt started dating back in 2018, the couple walked down the aisle a year later in Montecito, California.

A year later, the couple announced the good news that they are expecting. According to sources close to the actor during the time said, "after they got married, they couldn't wait to grow their family and that they couldn't "wait for Jack to have a sibling."

Even we could not be happier for the couple. All the best good wishes for them. 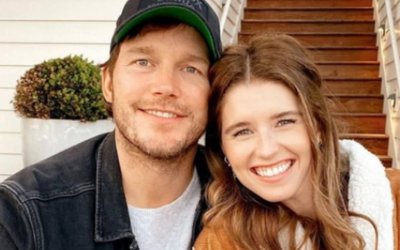