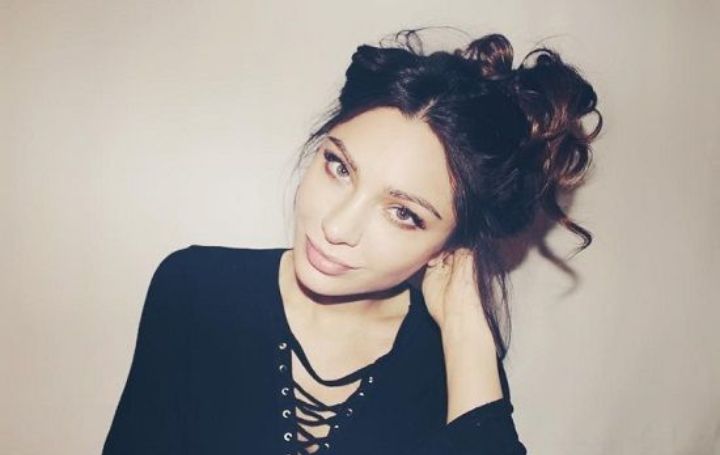 Is Christina Evangeline A Millionaire? Know The Details Here.

Christina Evangeline is popular for being the wife of famous comedian Kenan Thompson, the longest-tenured cast member of the American sitcom Saturday Night Live. She is a model by profession and is currently not active in her work.

Born on March 24, 1989, in the USA, Christina was raised in the United States. Though she hasn't revealed her dad's name yet, her father and grandfather, Joe Melitides, used to run one of the five companies which built the twin tower crashed down on the 9/11 terror attack.

Christina met the love of her life, Kenan Thompson, via talent manager Danny Estrada. After dating for a couple of years, the duo shared vows on November 11, 2011. She is the mother of her two beautiful daughters Georgia Thompson and Giana Thompson.

Christina Evangeline's Net Worth as of 2021

32-year-old Christina Evangelina comes under the radar of those faces who earned their limelight because of their relationship with celebrities. And most of the time much isn't known to the public about them except for their romances.

Regardless of that, little details on Evangeline linked with her career and financial activities are accessible. According to many online sources, Evangeline holds an impressive net worth of $800,000 as of 2021. She earns her greens via modeling and acting.

Christina Evangeline is a model and an actress.
Photo Source: Pinterest

Though Christina does not earn as many bucks as her beau Kenan, she brings a good amount for her family. Talking about her better half Thompson's net worth, according to Celebrity Net Worth, is estimated to be $13 million as of 2021.

Christina Evangeline as an Actress

Evangeline began her career as a model before stepping into the movie industry. She used to model for different brands and also walked on many fashion shows. Furthermore, she has been on various magazine covers too during her modeling tenure.

Christina first appeared on-screen as an actress with the short film "Mini Supreme" in 2015, written and directed by Michael Stardust. Unlike her hubby Kenan, she has kept a low profile after appearing in that movie.

Being linked to a popular star is not an easy thing. Media and news reporters are everywhere whenever and wherever you go. Despite all that, Evangeline has kept most of her personal details under the sheets; however, it was revealed to the public that she is involved in interior design and transforms the interiors of her house from time to time.

Christina Evangeline is a Philanthropist

5' 6" tall, Christina Evangeline is a philanthropist. She is involved with many social organizations in solving social problems and helping low-income families, children, and old-aged people.

Elaborating Evangeline's charity works, according to Bio Gossip, she is the founder of "Evermore," which helps the people who lost their loved ones to overcome their difficulties through support systems in communities. She founded the organization with the help of her two best friends Michele and Jack; both of them are therapists.

Don't Miss: What is Gisele Bundchen Net Worth in 2021? Find It Out Here

Along with her foundation, Christine has also been actively participating with other foundations such as "The Cristian Rivera Foundation," "Save The Children Federation," "My Stuff Bags Foundation," "American Refugee Committee," and many more. Being a mother herself, she has a soft corner for children and distributes her wealth for other children's good health and prosperity.

Stay connected with Idol Persona for more information on your fav celebs! 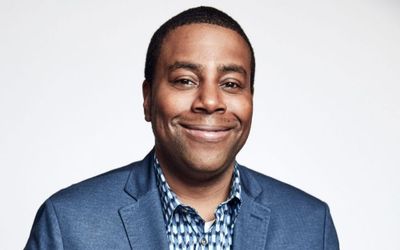 Kenan Thompson Net Worth in 2021 - Here's The Complete Breakdown