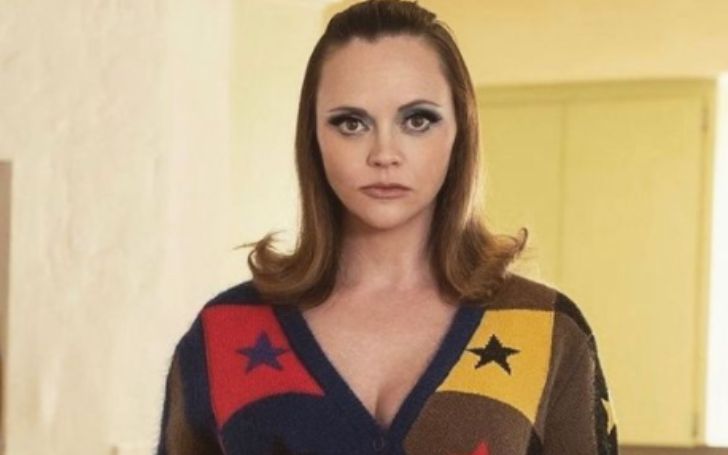 Distorted Actress Christina Ricci and Her Husband Expanded Thier Family.

Christina Ricci and her husband Mark Hampton have welcomed their first child. Yes, the duo is blessed with a baby girl.

As noted by Sports Yahoo, after secretly marrying her partner in October, the 41-year-old Addams Family actress revealed the couple had welcomed a daughter.

"My heart has exploded. @riccigrams and baby Cleo are doing good, we're all resting after such an eventful meaning. Welcome to the world baby girl Cleopatra Ricci Hampton," Mark wrote alongside a photo of their daughter on Instagram.

Mark also shared a few hospital photos on his Instagram Story. "What a truly emotional morning, never cried as much," he wrote on the photo-sharing platform. @riccigrams and Cleo are doing fantastic.

Christina announced her pregnancy with the hairdresser in August, along with a photo of her baby scan. The Casper actress already has a 6-year-old son named Freddie with her ex-husband, James Heerdegen.

Christina filed for a divorce in 2020 after an alleged domestic battery incident. The former couple married in 2013 and welcomed their son in 2014.