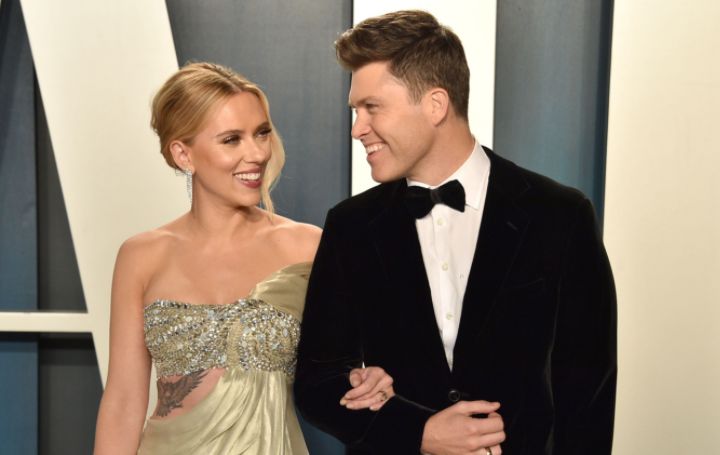 Colin Jost is one of the popular writers of the show Saturday Night Live. He is a multi-talented artist who has worked on various films, acted, and mostly made guest appearances in many variety shows.

Born on June 29, 1982, Colin Jost is the elder one among the Jost brothers. His younger brother Casey Jost is also a writer and producer of the show The Impractical Jokers. Jost's father, Daniel A Jost, is a former teacher at Staten Island Technical High School, and his mother, Kerry J Kelly, was the chief medical officer for the New York City Fire Department.

Jost is involved with the SNL for the past 17 years. He is mainly active as a writer; however, he has been co-anchoring the Weekend Update with Michael Che since 2014. Since he has been here and there, it is not surprising that Colin's net worth as of 2021 is estimated to be $8 million.

All of the Marvel fans worldwide are aware that SNL writer Colin Jost got married the last October to Scarlett Johansson.

According to Good House Keeping, Colin met the love of his life when Scarlett came as a guest in SNL in 2006. As the actor/writer recalls his meeting with Johansson, he described Scarlett as the hard-working and most beautiful woman.

Check Out: Who is Sommer Ray Boyfriend in 2021? Her Dating History Here

Like many other pandemics couples, Jost and Johansson exchanged their vows in an intimate wedding ceremony in front of their families and friends in October. However, the news was disclosed through the Instagram page of Meals on Wheels America instead of via representatives.

Before their nuptials, the couple made their relationship public in May 2017 as they walked through the red carpet of the American Museum of Natural History Gala. Later, in May 2019, the duo got engaged after two years of dating.

Colin Jost And Scarlett Johansson Welcomed Their First Baby Together

On August 18, 2021, Colin Jost announced being a father through his Instagram account. As per the reports, Jost and Johansson welcomed their baby boy Cosmo and requested privacy for the family.

While publicizing the information about Colin's son, he tagged the "no kids" account for protecting celebrities ' children. Also, he mentioned his co-host Michael but in a joking manner.

Colin Jost was rumored to have a relationship with The Parks and Recreation star Rashida Jones in 2013 as they were pictured together warming each other's hands.

According to Otakukart, both Jost and Jones attended Harvard University, Jost from the batch 2004 and Jones from 1997. The couple parted their ways after dating for three years.

Don't Miss: Who is Ansu Fati Girlfriend in 2021? Details on His Family Here

The Black Widow actress walked down the aisle twice before she married her husband, Jost. In 2007, she dated Ryan Reynolds and got engaged in May 2008. In September 2008, they announced their marriage in Vancouver Island and, after three years, got divorced.

Furthermore, Johansson started dating Frenchman Romain Dauriac and shared rings in September. In 2014, she gave birth to their daughter Rose Dorothy Dauriac and, later in October, got married in Philipsburg, Montana. Unfortunately, the duo parted ways in September 2017.

For more information on your favorite celebrity, stay tuned with us in Idol Persona. 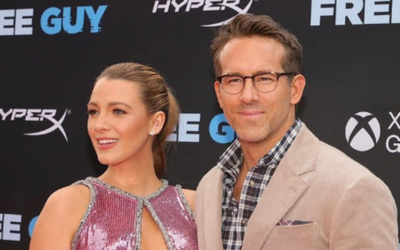