Home / tv-series / Confirmed! ' The Batman' is Getting spinoff 'The Penguin'

Confirmed! ' The Batman' is Getting spinoff 'The Penguin' 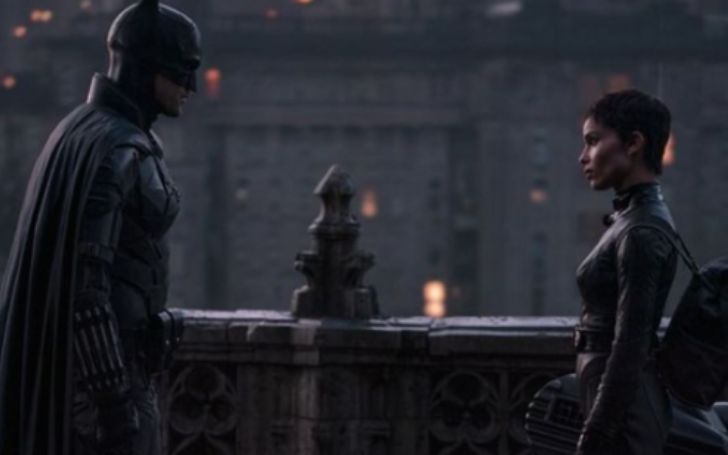 Confirmed! ' The Batman' is Getting spinoff 'The Penguin'

The new take on Gotham is slated to expand to HBO Max now that The Batman is out in theaters. The network revealed today that a Penguin spinoff would be released as a limited series. There isn't much else known about the program, but Colin Farrell will return as the renowned villain.

The new take on Gotham is slated to expand to HBO Max now that The Batman is out in theaters.
Photo Source: Instagram

As per The Verge, Matt Reeves, who directed The Batman, will executive produce it alongside Farrell, Dylan Clark, and Lauren LeFranc, who will also serve as showrunner.

In a statement, Reeves said, "Colin erupted off the screen as the Penguin in The Batman, and having the ability to completely explore the inner lives of that character on HBO Max is an utter delight."

"Dylan and I are ecstatic to collaborate with Lauren on furthering Oz's story as he grabs for power in Gotham in a violent manner," he added.

At CES 2022, Lenovo unveiled a new series of ThinkPads. The Z-Series is aimed at the Gen-Z crowd, with a thin and light design, various color options, environmentally responsible packaging, and modern AMD processors.