Home / lifestyle / Who is Dan Bongino's Wife in 2021? Get all the Details on his Married Life Here!

Who is Dan Bongino's Wife in 2021? Get all the Details on his Married Life Here! 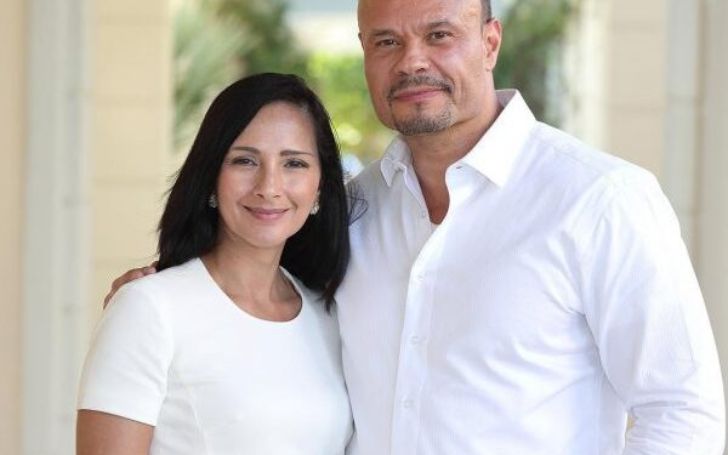 Grab All The Details On Dan Bongino's Personal Life!!

Dan Bongino is a far-right political commentary, conspiracy theorist, radio show host, and author from the United States. From 1995 to 1999, he was a New York City Police Department officer and from 1999 to 2011; he was a Secret Service agent.

Dan Bongino is married to Colombian Paula Andrea-Bongino. They have two daughters, Isabel Bongino, born in 2004 and Amelia Bongino, or 2012. Furthermore, The couple ran three businesses from their home in 2012.

They also provided martial arts apparel, website development and security and risk management consulting. Dan refused to disclose his financial interests while running for office in 2016, causing the company to go bankrupt.

Bongino worked as a Secret Service Agent during the administrations of Presidents Bush, Clinton, and Obama. He later left the Secret Service to run for the United States Senate in May 2011.

Also, See: Who is Sofia Hublitz Boyfriend? Find Out Who is She Dating in 2021?

Dan has worked for both local and national radio stations as a host and analyst. He was an NRATV contributor until December 2018.

On September 23, 2020, Dan Bongino reported the discovery of a seven-centimeter tumor in his throat. Bongino went on to say that he didn't know if the tumor was cancerous or benign, but he would fly to New York on September 25 for further testing.

Dan Bongino reported the discovery of a seven-centimeter tumor in his throat.
Photo Source: Instagram

Bongino revealed on October 2 that he received a bad phone call from doctors and that he will have surgery on October 7, 2020. After his surgery, Dan tweeted that the entire tumor in his neck had been removed, but he was most likely suffering from cancer.

Dan said he'd be treated soon. On October 16, he confirmed that he had Hodgkin's lymphoma and will continue treatment in consultation with his doctors.