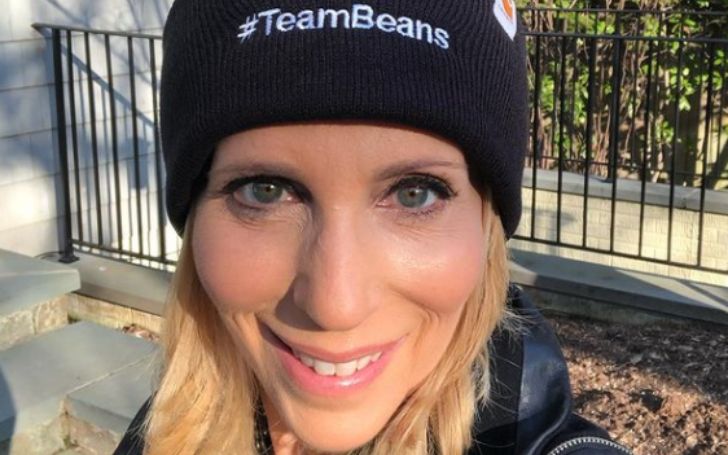 Learn All The Details On Dana Bash Personal Life!!

Dana Bash is a CNN chief political correspondent and journalist in the United States. She resigned as a trustee from Jewish Women International in 2011 due to the organization's pro-choice advocacy.

Dana Bash Was Married To Her Ex-Husband

In 1998, Dana Bash tied the knot with her then-husband, Jeremy Bash, the former CIA chief and staff. The duo was married for nine years before divorcing in 2007.

After her divorce from Jeremy, Bash married a fellow CNN correspondent, John King. Before marrying Dana, John converted from Roman Catholicism to Judaism. The pair wedded in a ceremony on Cape Cod in 2008. Unfortunately, the lovebirds separated in 2012 and divorced the following year, as per Distractify.

According to The Sun, Dana is reportedly dating actor Spencer Garrett, and the two appear to be in a long-distance relationship. They met after her and king's divorce in 2013 and have been together since then.

Jonah Frank King, Dana and John's son, was born in 2011. When their baby boy was born, John informed his coworkers that he would be named after the couple's two heroes, John's mother, Joan, and Dana's grandfather, Frank.

King has a son and a daughter from a serious marriage that also ended in divorce. Rumors circulated that John was having an affair with another CNN correspondent after Bash and John announced their separation.

Even though Dana and John began living apart before their baby was a year old, they could still effectively exercise their parenting roles in their son's life. When asked about the divorce, Bash stated that they would continue to co-parent their son with the utmost professionalism. She also asked that the media respect their privacy during these trying times.

Bash has many admirers in her career, and many fans follow her on Facebook and Twitter. She is still attempting to balance time with her family and reporting the news.

In an interview, Dana stated that she tries to FaceTime with her son before he goes to bed; Bash said she FaceTime with him from the floor of the Republican National Convention. She stood near the VIP box, holding up her phone so her son could see Donald Trump's children, "He was like, Wow, that's cool," she said.

Bash's producer referred to her as the queen of multitasking, but she was humble enough to admit that she frequently makes mistakes. During the election, Dana stated that she was rarely away for more than two weeks, but she had to bring her son and his nanny to the convention when he was young. But he now prefers to be with his friends or camp. 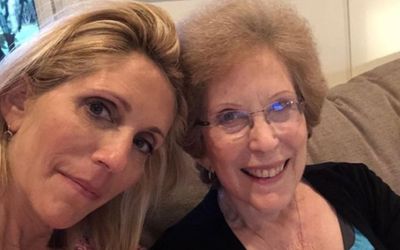 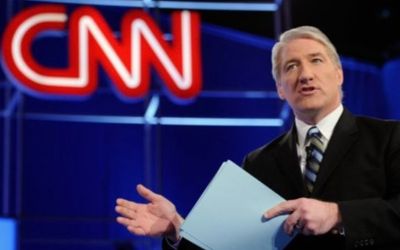 Is John King still Married to Dana Bash? All the Details Here