Home / news / Dancing With the Stars Season 29 is Coming Soon

Dancing With the Stars Season 29 is Coming Soon 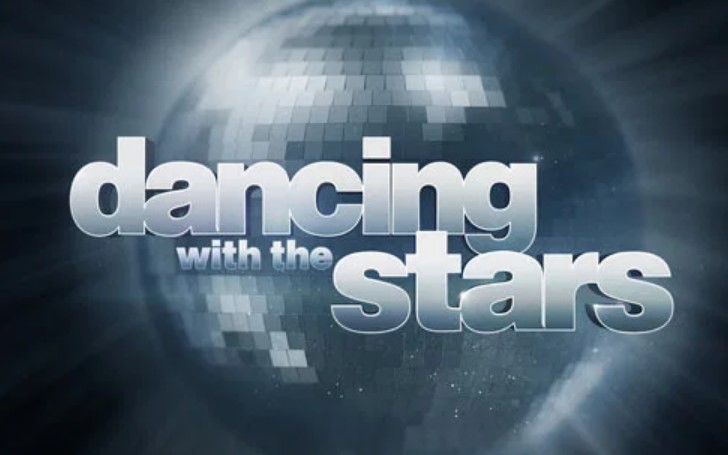 "Dancing With the Stars" season 29 is coming soon.

Good news for all the fans of 'Dancing With the Stars.' Season 29 is coming soon to your television screen. According to the reports, the show will premiere on Monday, September 14.

ABC announced the news on Tuesday on 'Good Morning America' show. During the show, it was revealed that the reality celebrity dance competition show would feature a mixture of new faces and fan favorites on the pro side.

According to the reports, the new pros making their way to the show are Britt Stewart, 30,  and Daniella Karagach, 27.

The network is yet to announce the partners of the pros; however, it's already confirmed Kaitlyn Bristowe, the former Bachelorette star, is joining the show this season.

Some speculated celebrities that could join pros this season is Jerry Harris and many other.

You May Also Like: Billboard Awards Pushed Back to October 2020

For more information on your favorite celebrities' lifestyle, stay tuned to Idol Persona, and don't forget to signup for the newsletter.