Home / health / Danny Chambers Death - Was the Cause of His Death Suicide?

Danny Chambers Death - Was the Cause of His Death Suicide? 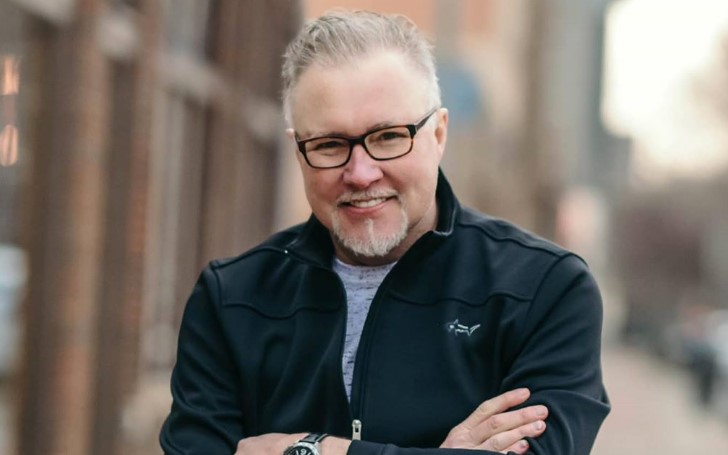 Danny Chambers died at the age of 62, the cause of death, however, is still unknown.

Danny Chambers was the worship leader and well-known pastor based in Nashville. The pastor was the founder of the Oasis Church in Nashville, Tennessee. The news of his death was announced on Wednesday by his Wife, Jillian Chambers.

Jillian announced the heartbreaking news through her social media on Wednesday; posting a picture of her and her husband, she wrote a rather long tribute.

In her message, Jillian wrote,

"I know many of you have heard that he is now in the arms of Jesus. The earth will feel a great void but Heaven is rejoicing. You believed in me, our family, and in so many others."

The wife of Danny Chambers added,

What Was the Cause of Death? Was It Suicide?

Watch: Danny Chambers - Let The Rain Of Your Presence - 07

According to the reports, it's been already more than twenty hours Danny died, but the official and family members have not made the cause of Danny's death public.

People suspect the cause of Danny Chambers' death was suicide.
Photo Source: Instagram

Moreover, some fans noticed Danny was looking happy and healthy a couple of days earlier when Jillian updated a family picture on her social media on 20th September. The couple was with their daughter, and Jillian's mother celebrating her 85th birthday.

But still, we urge fans and his followers not to jump to any conclusion before the official statements and reports come out. We will know if it was suicide or not, so let's just wait for now and give his family some privacy at this time.

Danny Chambers was not only the founder of a church and the pastor but was also a great musician. He gave several hits during his time and is known for his songs, "Let The Rain of Your Presence," and "I Will Bow Down and Worship."

The worship leader's death has caused great pain for his followers as well. Even the former editor of Charisma Magazine, Lee Grady took to his social media account to post his tribute.

"Very sorry to hear that Danny Chambers passed away today in Nashville. He was a gifted worship artist who made some amazing albums. His recording of 'All-Consuming Fire' was my favorite. Pray for his wife and family."

"As you can imagine, the past 24 hours have been difficult for all of us here on staff as we are all mourning the passing, as many are, of our former pastor, Danny Chambers. Our hearts go out to the Chambers family. Please keep them in your prayers."

"My heart is so heavy!  Pastor Danny Chambers, thank you for the love, prayers, financial support, and community partnership that you provided over the years.  Oliver Middle School sends our prayers and our love to you! Pastor Jill and family, we love you."